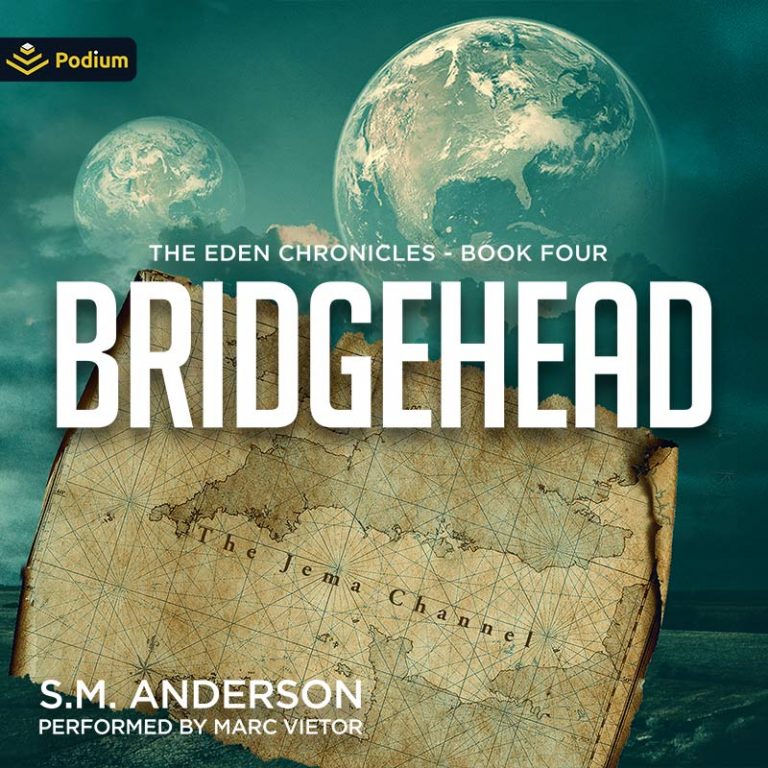 Surviving in a dangerous universe relies on having good neighbors. The Edenites have escaped the dumpster fire of authoritarian government on Earth only to discover their Kaerin neighbors on the other side of Eden’s quantum “street” want them dead.

The friendly Jema have returned to Chandra in the hopes of freeing their home planet from the Kaerin, but they need help. The Jema need a toehold on Chandra from which to launch their revolution; the Edenites need allies, and the Kaerin are now faced with an enemy that doesn’t fight fair.