The Dragon of Umbra 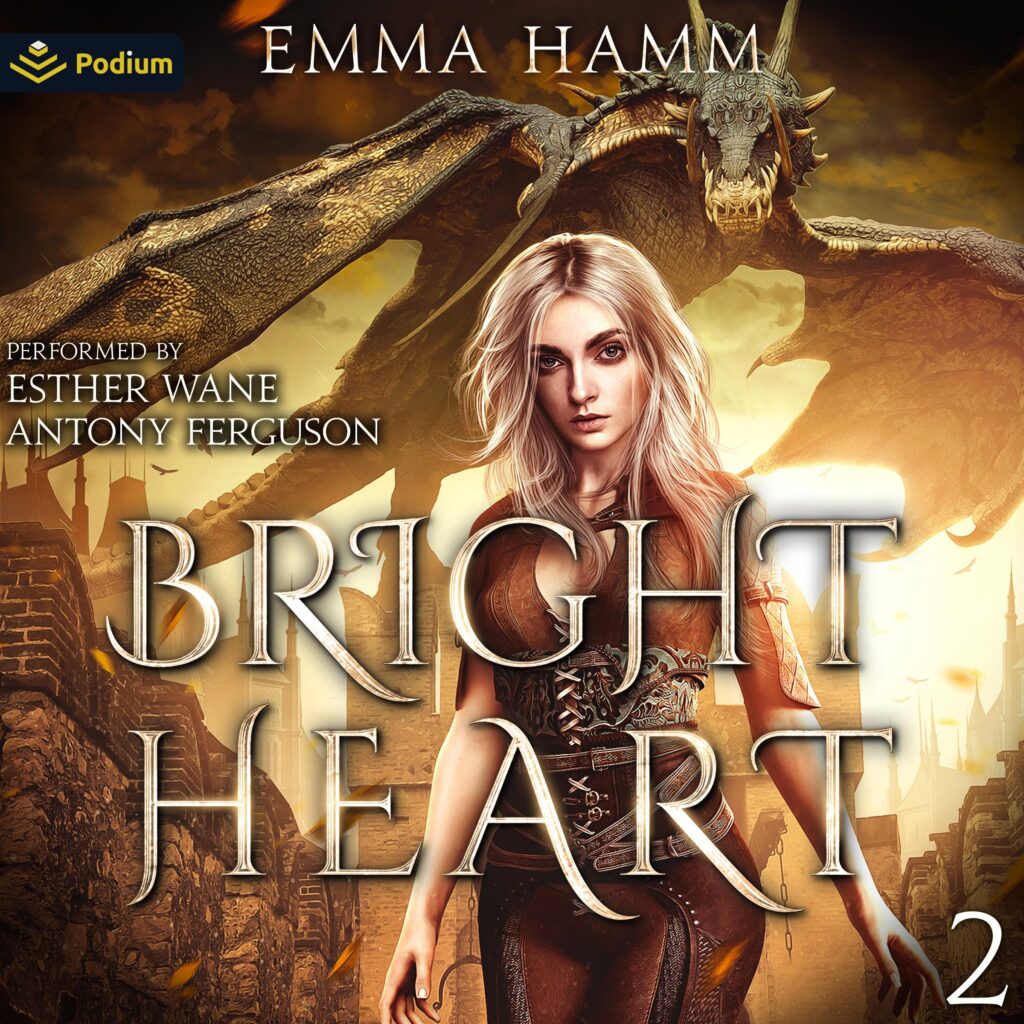 A sharpened blade cannot save a kingdom, and a dragon can only burn a throne…
Lorelei did what she was supposed to do: cut the King’s throat, liberate a kingdom, and then fade into the darkness once more. But this time, she can’t leave. The rebellion wants to use her as a figurehead in their mad plan to steal a kingdom from a bloodline, and Lore has other more pressing matters at hand.
The King survived, and within his clutches are the last dragon eggs in all of Umbra. Her loyalty to the dragon bids her to go on yet another adventure and return the eggs to their would-be father. All for on purpose and one purpose alone. Lore desires to see the kingdom flourish under the hands of magical creatures. She longs to see the time of man come to an end.
Humans had ruled for a time and they had failed. Now, she had to fix what they had broken.
But too many people stand between her and this new plan. A rebellion and their elf leader who has no fear of blood. A friend who lied for months. Many other creatures stand in her path, hoping to get close to the half elf who saved Umbra. And last, the dragon who turns her inside out with a single glance. The same dragon who killed her mother. 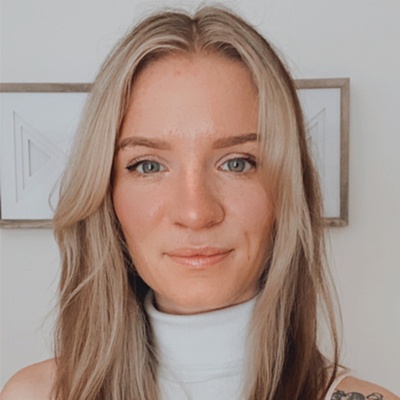 USAToday Bestselling Author Emma Hamm grew up in a small town surrounded by trees and animals. She writes strong, confident, powerful women who aren't afraid to grow and make mistakes. Her books will always be a little bit feminist, and are geared towards empowering both men and women to be comfortable in their own skin.