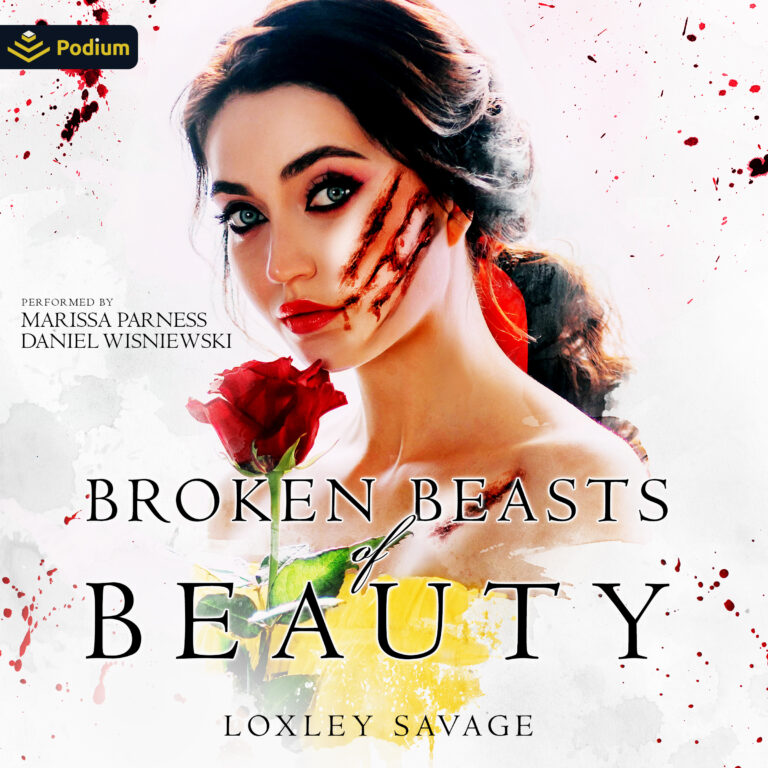 I thought I’d die in the dungeons.

My father is a terrible man. He claimed a demon lived inside me and imprisoned me for months in his torture chamber. Then, one fateful day, he found himself on the bitter end of a curse, and he offered me in exchange for his freedom.

I thought my life was over, but I was wrong.

While trapped within curse creator’s ancient castle, phantoms begin speaking to me. They caress me with invisible hands, and proclaim I’m theirs. One is cold and possessive, another curious and calculating, and the third… well, he might be damaged beyond repair—just like me.

At night, however, when the phantoms leave, terrifying beasts emerge. Thier snarls and roars awaken something dark within me, and their pull is impossible to resist.

I’m changing, becoming something greater than I ever thought I could be.

When the past comes back to haunt me, and my future is compromised, I find myself facing an old enemy. This time, though, I won’t submit. This time, I’ll become the demon he always claimed I was—a broken beast. 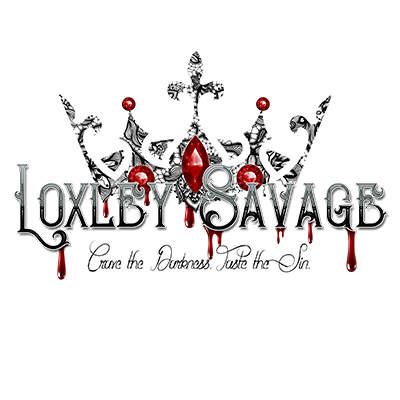 Loxley is from a small town in northeast Ohio. When she is not furiously writing down the stories in her head, she's chasing after her three daughters (and her husband). In her down time she enjoys reality tv, reading, puzzles, and spending time with her family while drinking a hot cup of coffee. 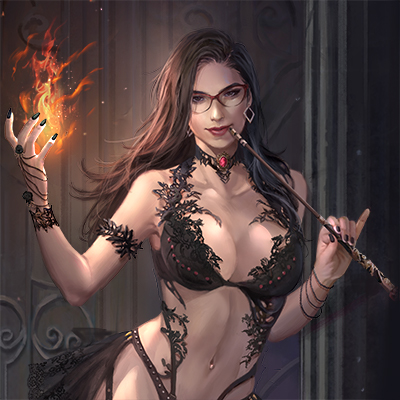