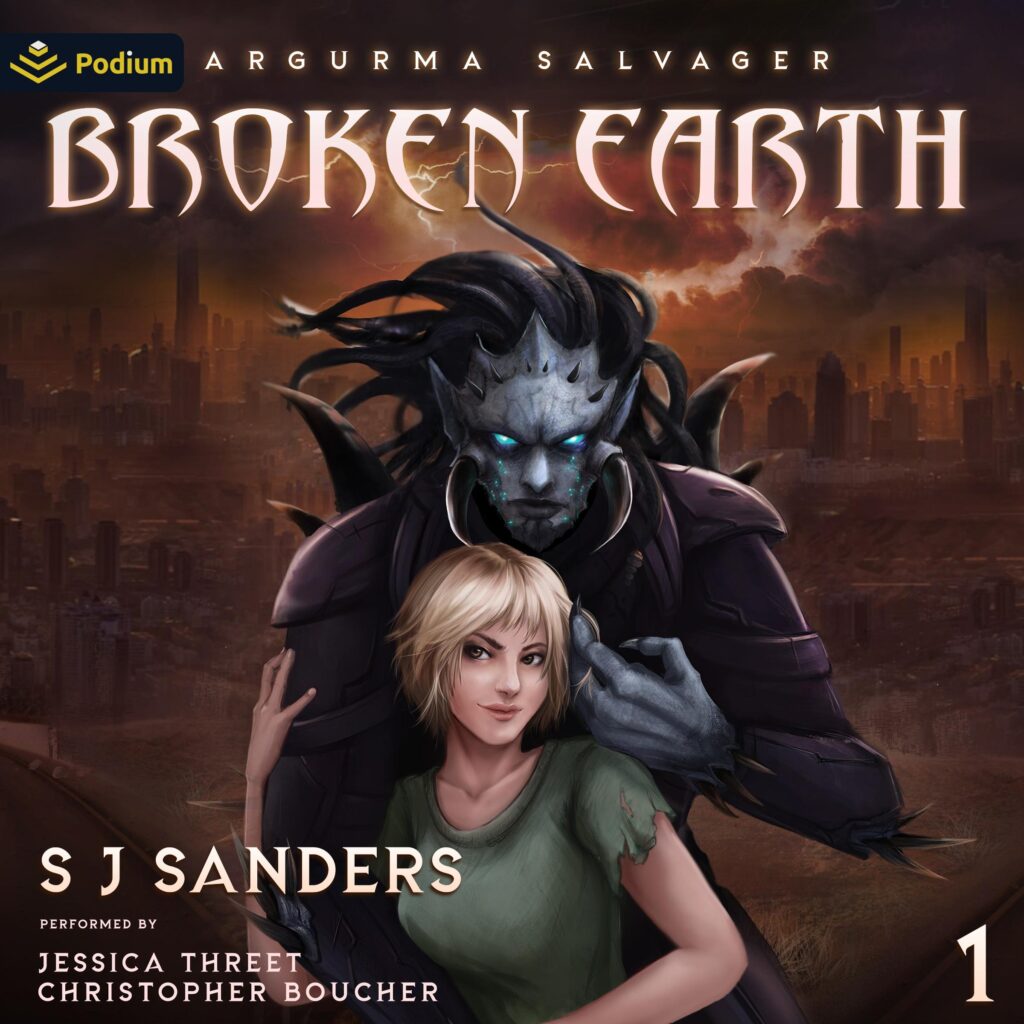 Veral’monushava’skahalur is an oddity among his species, a lone Argurma cyborg divorced from his own kind by choice and to escape termination as a malfunctioning unit.
Wandering the fringes of space as a salvager, he comes across a planet beyond the boundaries of the federation, rich in metals remnant of a dead civilization. Or so he thought. Confronted by cannibalistic mutations of the indigenous species, his salvage has suddenly become a lot more complicated. Even more so when he encounters a female surviving on her own….
She is strong and fearless, begrudgingly earning his admiration. Terri is hardened by a life of hunger and watchfulness, and yet is moved by a compassion that he’s never possessed. When his admiration turns into the first signs of a forming mate-bond, he knows his fate is sealed. Unlicensed mating is forbidden – if his malfunctioning wasn’t already a death sentencing, taking her for her mate would be. Yet, he finds that letting her go is no longer an option.
Contains some graphic violence and sex that may not be appropriate for all audiences.