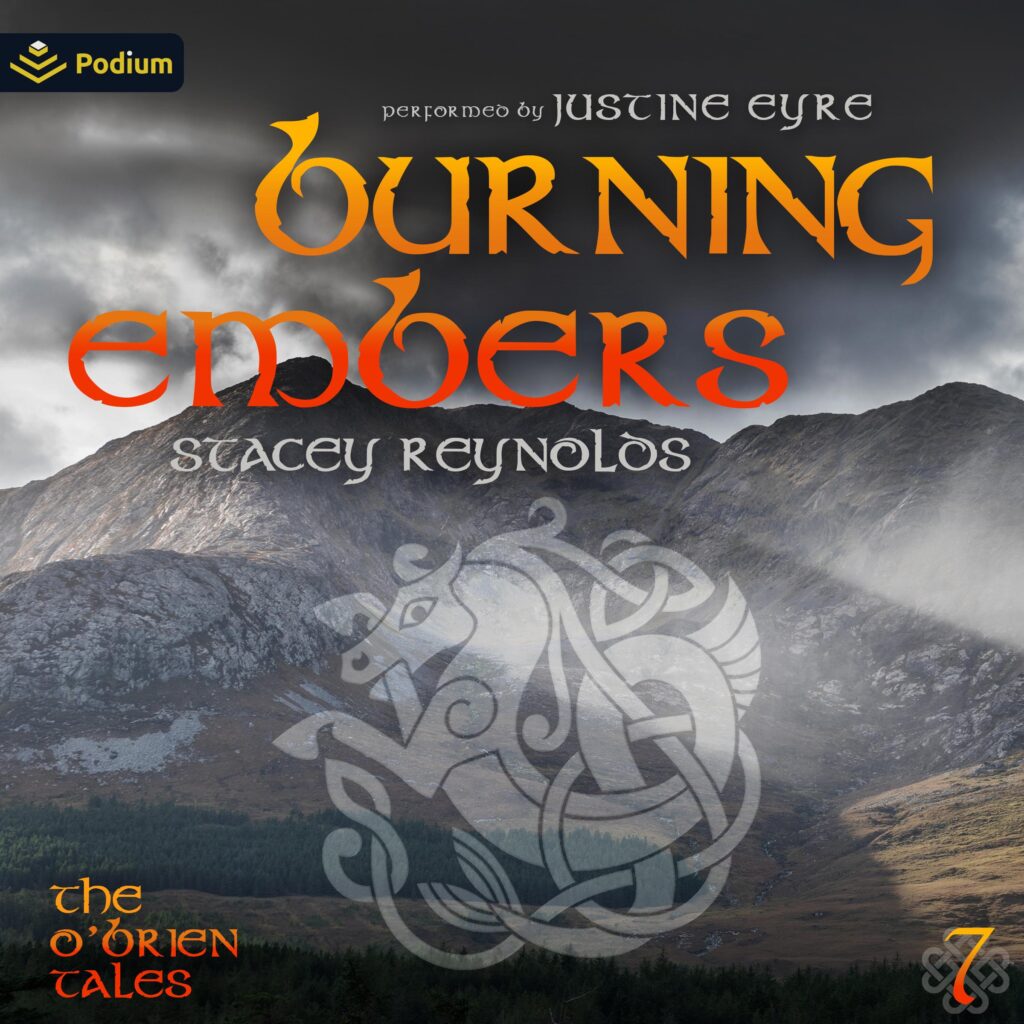 Duty calls for the youngest O’Brien son.
In a flash of heat, smoke, and flame comes a time of great suffering. Seany O’Brien has kept with family tradition, choosing a career as a first responder. But his choice brings risk and heartbreaking sacrifice.
Lost in a fog of pain and grief, not even the fierce love of the O’Brien clan can pull him from his unending nightmare. But sometimes salvation arrives on two legs, and other times on four.
Maureen Rogers has lived a lifetime in the six years since she said goodbye to a dashing, young Irishman. They were too young, too passionate, and separated by too many miles. But she is a girl no longer. No man has ever captured her heart like the beautiful Irish boy of her girlhood. When Seany O’Brien is wounded in the line of duty, Moe answers a desperate call, bringing her to the bedside of her first love, and unexpectedly to the vast and breathtaking hills of Connemara.