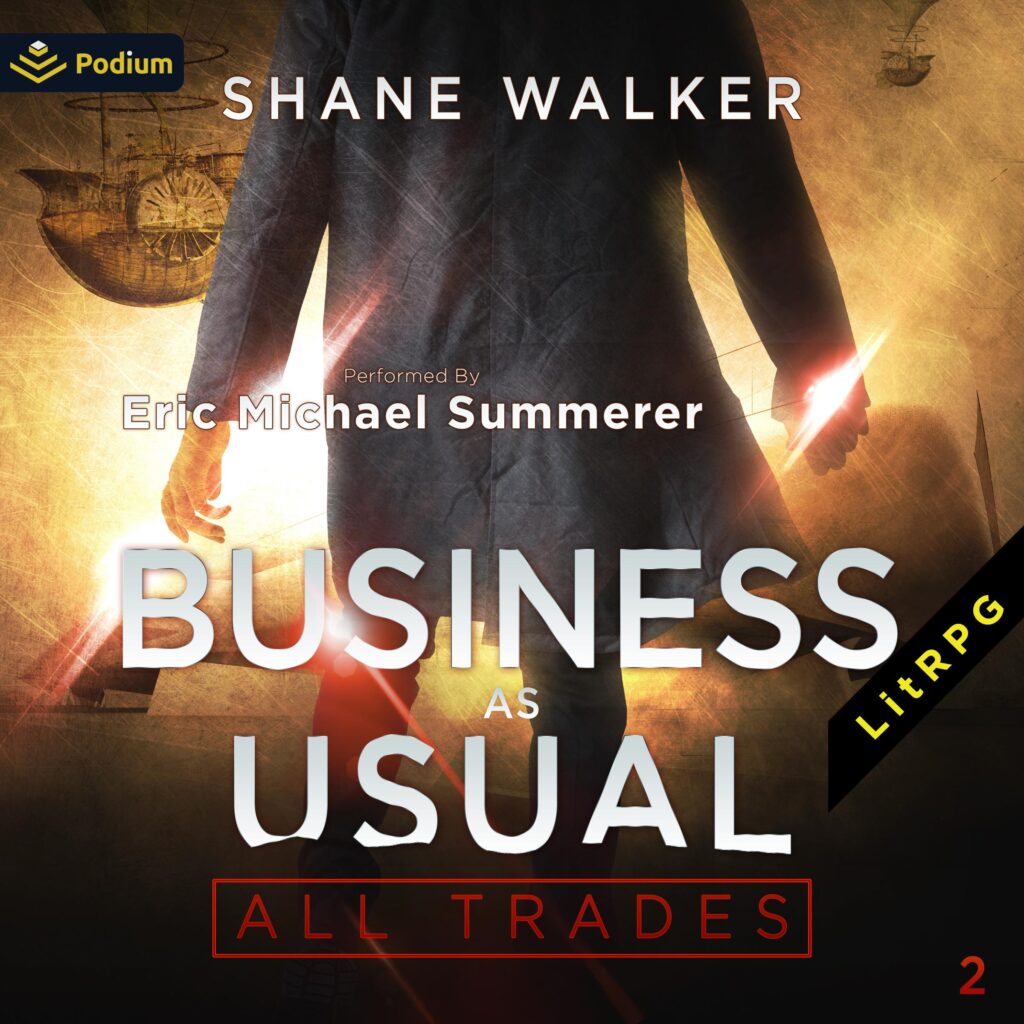 A wise man once said that as one increased their wealth, so, too, would they increase their problems. Well, it was something like that.
Alex – a.k.a. Jack Alltrades – just wanted to play a game and make some money for himself and his family. After a string of incredible luck and a few wise decisions, he finds himself responsible for an entire company based in the game. It’s not all rainbows and gold coins, though. Real life threats, angry NPC merchants, and shady deals with the elves and dwarves are giving Jack a massive headache.
Can he keep All Trades, Inc. out of the red? Will his past catch up to him, or can he buy his way into a new life? And how many golems does it take to screw in a light bulb?
Join the continuing high-margin adventures of Jack Alltrades and find the answers to these questions…and more!