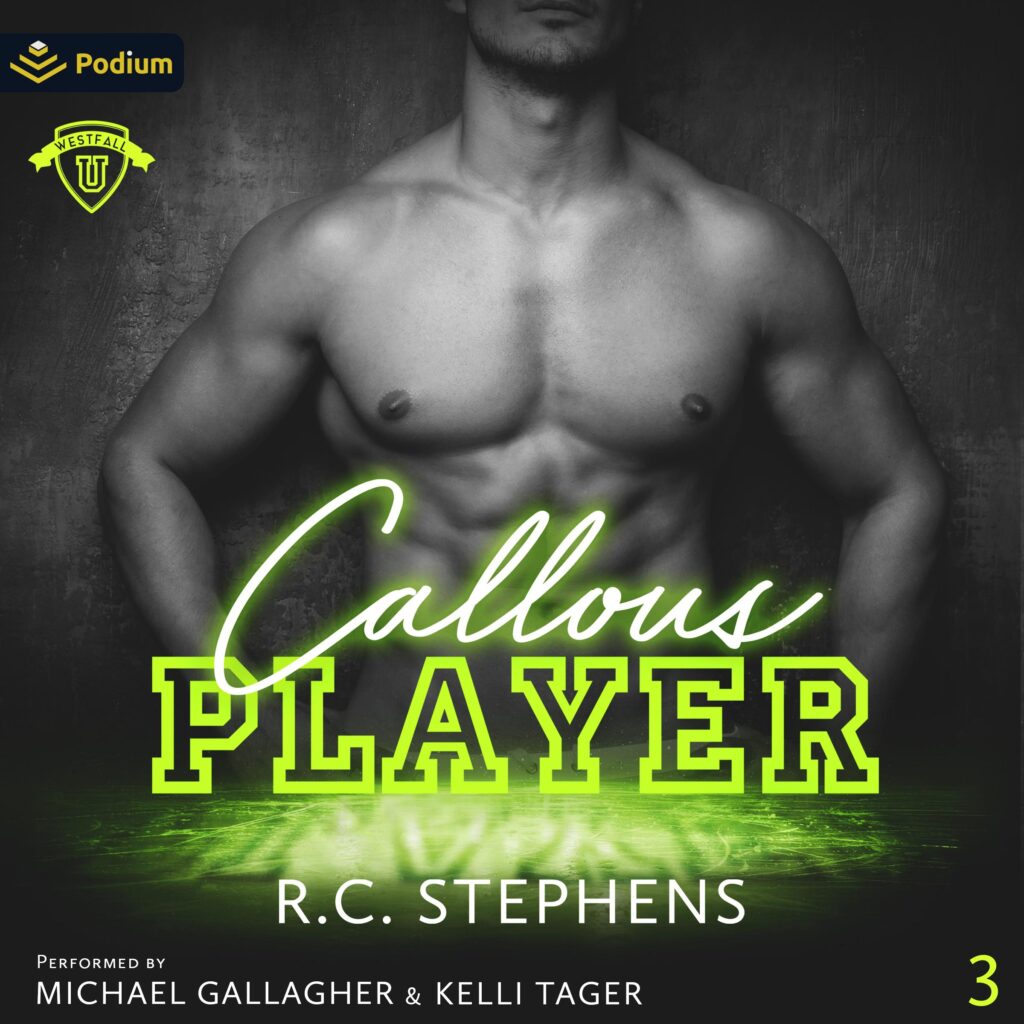 Poppy
Hotshot playboy and devilishly handsome hockey winger, Declan McAvoy, is a big man on campus and I’m just the nerdy little sister of his teammate…or at least I was, until I let it slip I had never been kissed.
With the NHL draft hanging over his head and my brother at his side—both on and off the ice—I’m afraid I’ll be stuck in the friend zone forever. The way I feel about Declan and his stormy gray eyes is anything but friendly.
He has secrets to keep and I have a story to write. If we cross the line, _complicated _doesn’t even begin to cover it. He might be known as a callous player, but he’s one player I’m willing to gamble on.

Declan
This is my year to draft to the NHL and nothing can stand in my way… especially not a complication like kissing my teammate’s little sister. Poppy is beautiful, brilliant—and off-limits.
For the first time in my life, I’ve found someone worth the risk, but she deserves better than keeping secrets and sneaking around behind her brother’s back.
On the ice I have it all figured out, but when it comes to her… I’m all out of plays. The stakes are higher than ever…and my heart isn’t the only thing on the line. She has an article to finish, and I have a pro career to focus on.
Falling for Poppy could mean game over for both of us, but that won’t stop me from wanting to make her mine.

Callous Player is a full length sports romance novel with an HEA and no cheating. 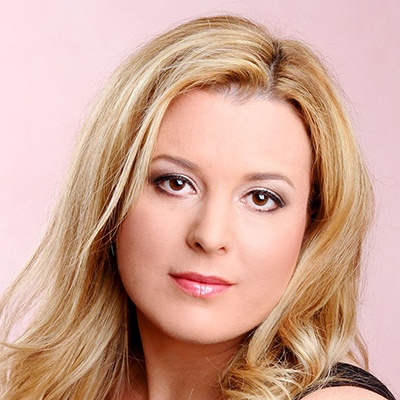 R.C. Stephens is a top 100 Amazon bestselling author. When she isn't in her writing cave she is raising three lovely children with her adoring husband. Her books are filled with humor, heartbreak, emotion and true love. Born and raised in Toronto, she loves the winter, but Spring and Fall are her favorite seasons.