Castle of the Noobs | Podium Audio

Castle of the Noobs

Jim and his shoulder demon have survived everything the world has thrown at them. So far.

However, there is an encroaching war between two great kingdoms. In between the two armies stands an ever-growing town, led by a Noob.

With goblins, trolls, angry Wargs, and an expanding refugee crisis, will Jim and his companions manage to restore Windfall Valley or have they finally met their match? 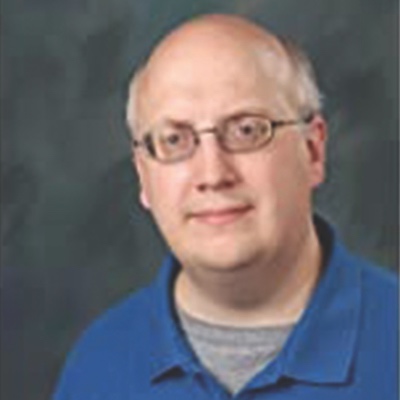