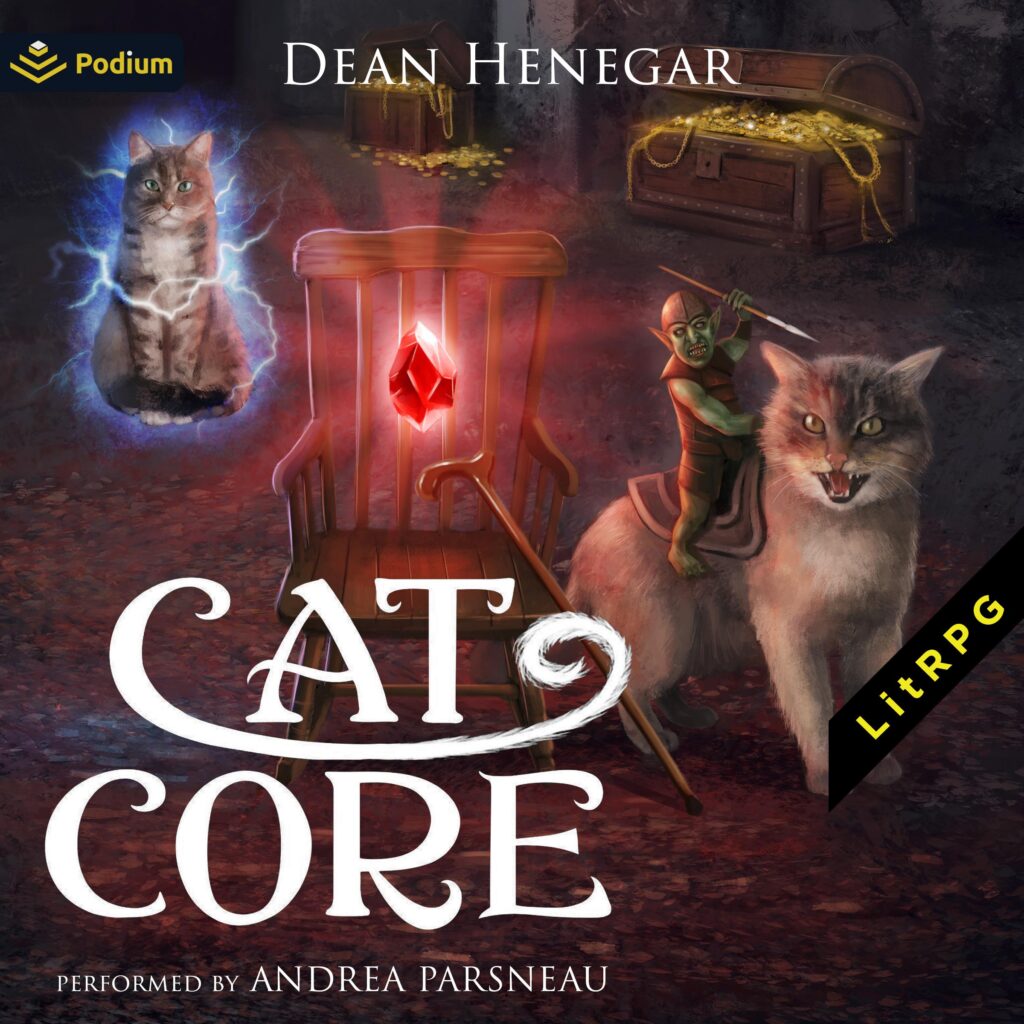 It was just supposed to be a quick trip to the pet store for some cat food, but the universe had other plans for Florence Valentine.
Good for nothing kids and some annoying store employees were giving her a hard time, and then things got worse when she was killed by a delivery truck. Instead of angels, pearly gates, and eternal rewards, a voice in her head keeps telling her that she’s become a dungeon core, whatever that is.
Now people keep coming into her new home, wrecking stuff, and stealing from her. But not everything about this whole ordeal is bad. Not only can Florence decorate her home with a thought, but she can also create the best things in the entire universe—she can create kitty cats.
Should these hooligans keep insisting on coming into her home, well, Florence and her kitties are going to have something to say about that. 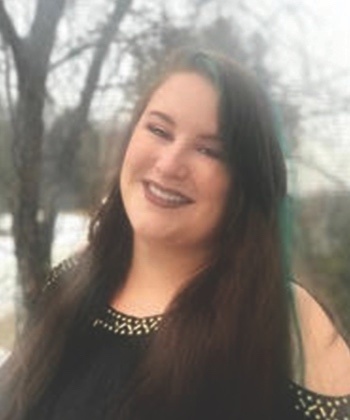