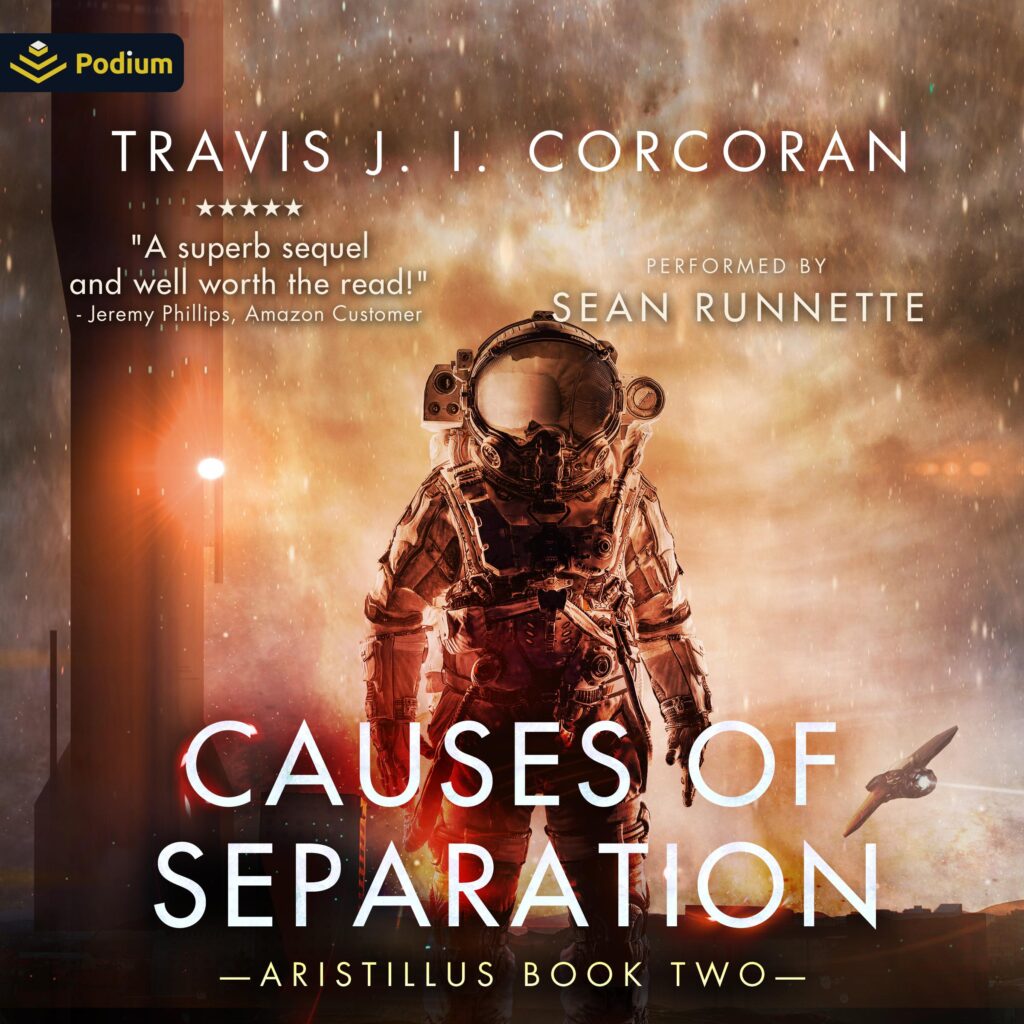 The first US / UN invasion of the renegade lunar colony of Aristillus has failed – but the powers-that-be in Washington and elsewhere can’t give up. Their political careers – and an escape from the economic decline of Earth under a command-and-control economy – depend on conquering the lunar expats.
A second – and final – invasion is planned. The lunar settlers prepare to repel the onslaught, but what can a small population of 1 million do against the combined might of billions on Earth – especially now that the PKs have the secret of the antigravity drive, and sleeper cells embedded inside the very heart of Aristillus? Open source software, markets, big guns, combat robots, and uplifted dogs let the rebels punch far above their weight – but is it enough to even the odds?