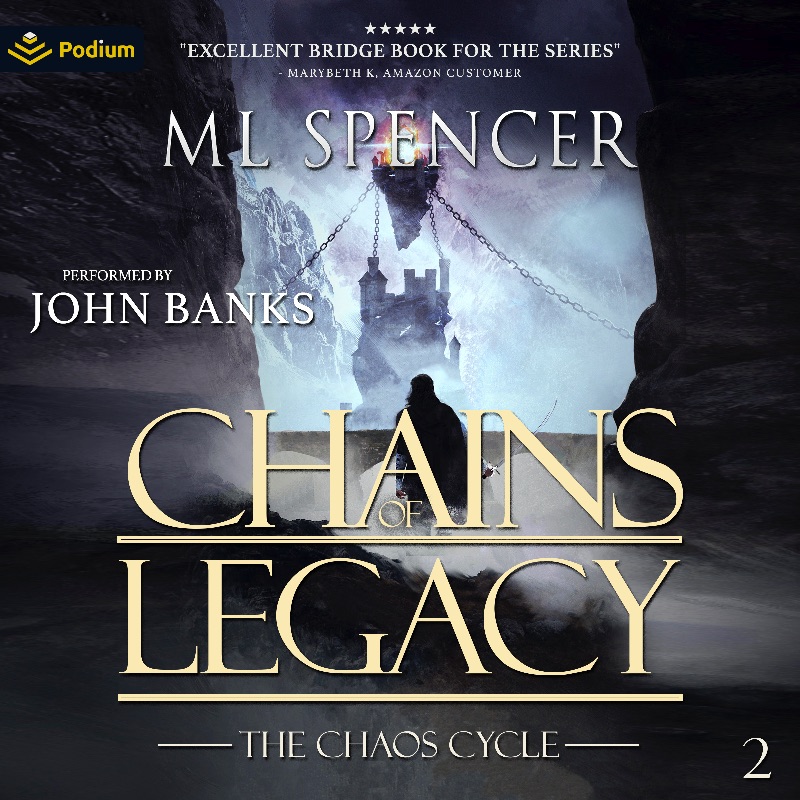 After defeating the Warlord of the Turan Khar, Rylan Lauchlin has assumed his place…and his troubles.

Deprived of the ancient magic that allowed the Khar Unity to exist in harmony, their society is slowly dying, and it is now up to Rylan to save it. But only one man has the knowledge to release the magic of the Core – the same man who locked it away in the first place – and that man is imprisoned within Rylan himself.

On the other side of the world, the rulers of the Kingdoms have taken advantage of the devastation of Karikesh to mount a counterinvasion. Gil and Ashra find themselves pressed to protect the people of Malikar from a genocidal campaign aimed at driving them back into the Black Lands.