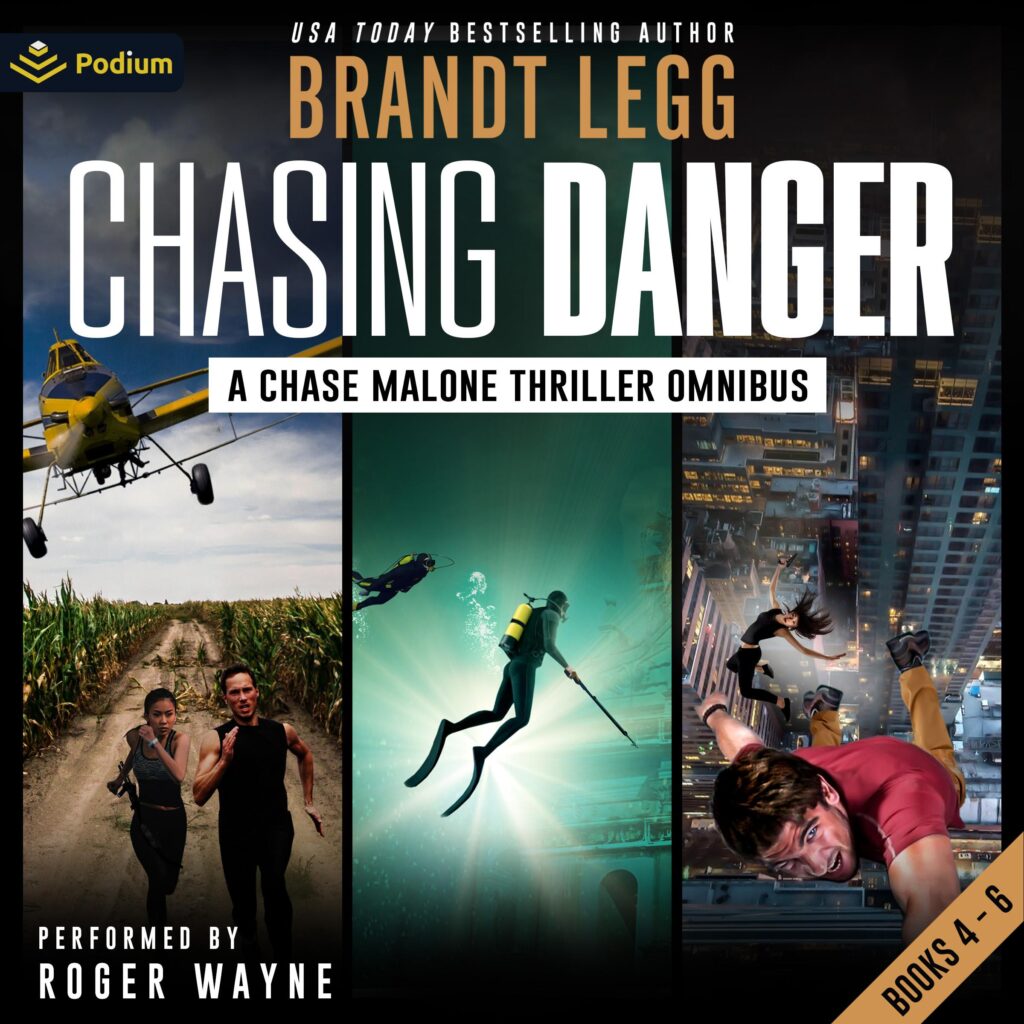 Finally, a solution to world hunger and poverty. There’s just one catch: it will cost everything. Time to get dirty!

A billionaire fugitive and a disavowed spy fight to stay ahead of a corporate hit squad, while mysterious pursuers continually thwart their efforts to prevent a complete takeover of the world’s food supply. In less than twenty-four hours, it will be too late. Ending world hunger just might kill you.

DNA is manipulated to alter human intelligence. Life will never be the same.

Chase and Wen take on the challenge of their lives, after a reclusive scientist successfully transforms human DNA in a living subject, and then goes beyond, to do something far more dangerous. After his accomplishments are uncovered by the CIA, a desperate race ensues to save life as we know it. Editing DNA . Talk about life changing!

An insidious plot to efficiently kill. The plan: take down the internet, the power grid, defense systems, satellites…kill anything that is linked to a computer. The only thing still working is the ticking clock.

A brilliant billionaire and a lethal female ex-agent are the only ones who stand in the way of an all-out war against modern life. With cell phones down, planes falling out of the sky, and cities in total darkness, there may not be enough time to prevent the end of the world, as we know it. When everything is down, it’s a long way up.

Find out why a million copies of Brandt Legg’s books have been sold/downloaded worldwide, a USA Today bestselling author who uses his unusual real-life experiences to color pause-resisting thrillers. 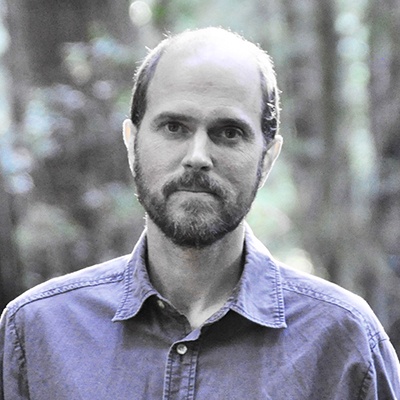