Chronicles of a Royal Pet: A Princess and an Ooze | Podium Audio

Chronicles of a Royal Pet: A Princess and an Ooze 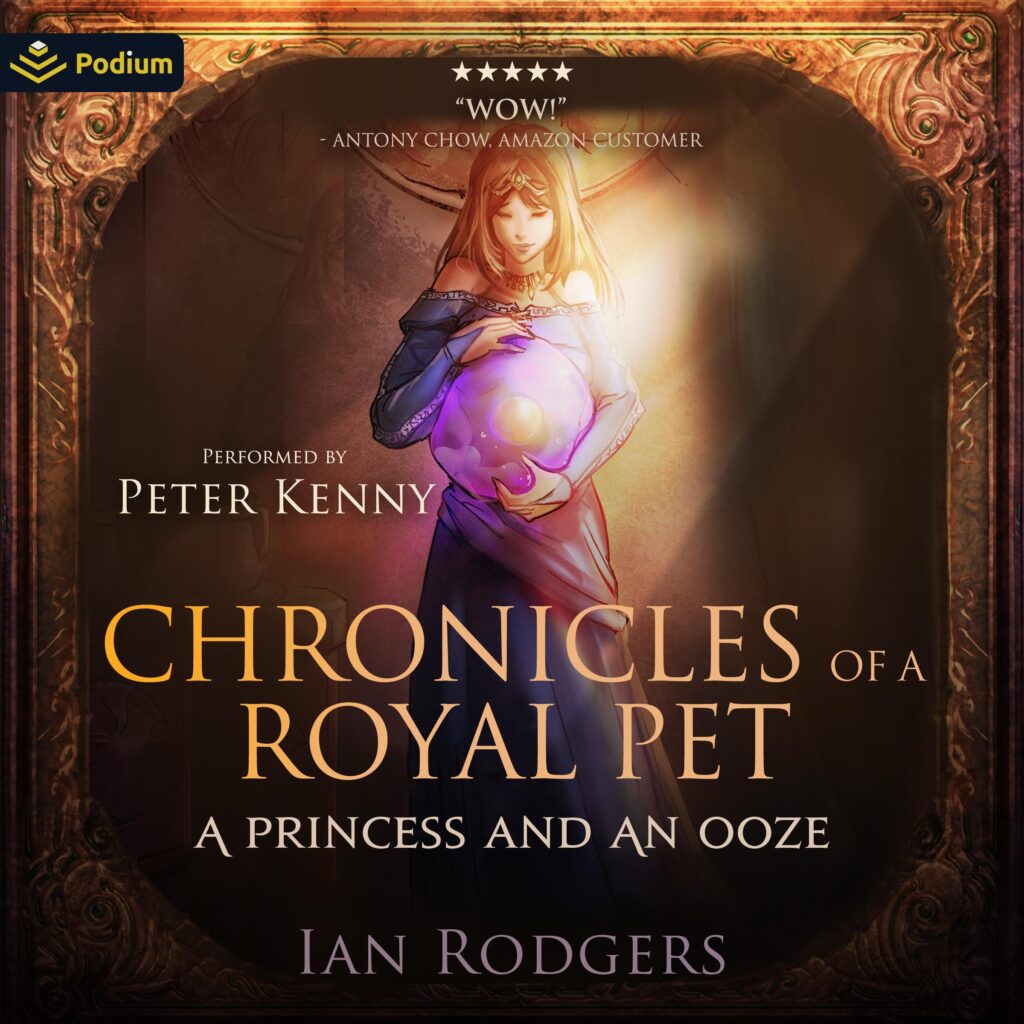 The world of Erafore is one full of magic and mystery.
Heroes battle dragons, mages confront demons, and the gods watch over it all. Yet among these incredible beings, a single creature is born with the power to rewrite the destiny of the land. Taken in as a pet by the princess of the Kingdom of Varia, a mere Ooze will rise to stand in the tide of fate and defend the ones he loves from an encroaching void. But can a monster ever truly become a man?