Chronicles of a Royal Pet: Drifting in the Aether | Podium Audio

Chronicles of a Royal Pet: Drifting in the Aether 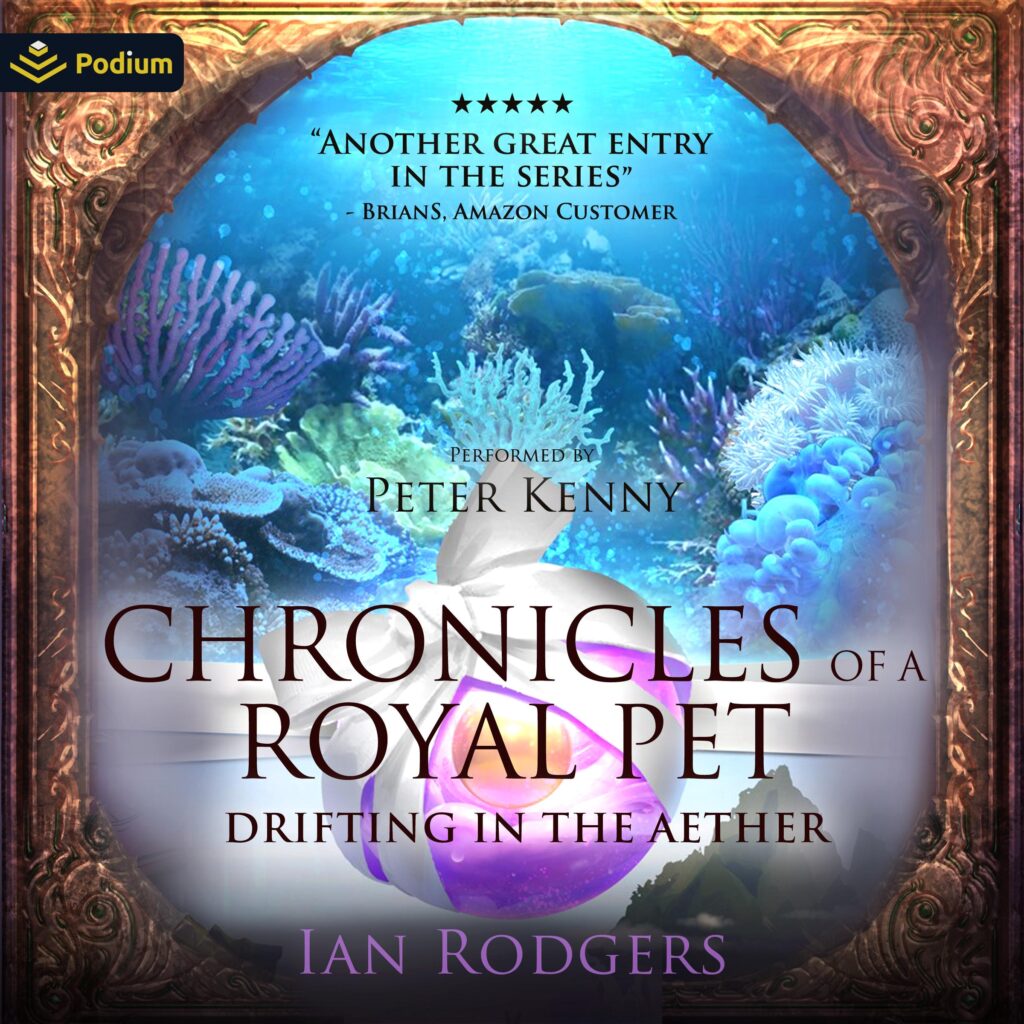 From the marble city of Sanc Aldet, to the dark woods of the Dullwilds, to the dragon-filled continent of Drakon, Jelly has become a rather well-traveled Ooze.
However, he is about to go on the biggest trip of his life when the X-ranked adventurer Jeris Cowl takes the young Royal Ooze for special training far away in the mystical planes of the Aether, a land beyond mortality, where the Heavens and Hells clash and eldritch entities of primordial energy reign as gods over entire universes.
The Void watches, and seeks to subvert the hero chosen by Fate to stop it, however. It sends dark agents after Jelly, and he must decide what is more important: his mission, or his own desires?
Things are shifting in the Realm Beyond Realms, and events are coming ever closer to the brink. Can Jelly become a herald of Light, or will he fall into Darkness?