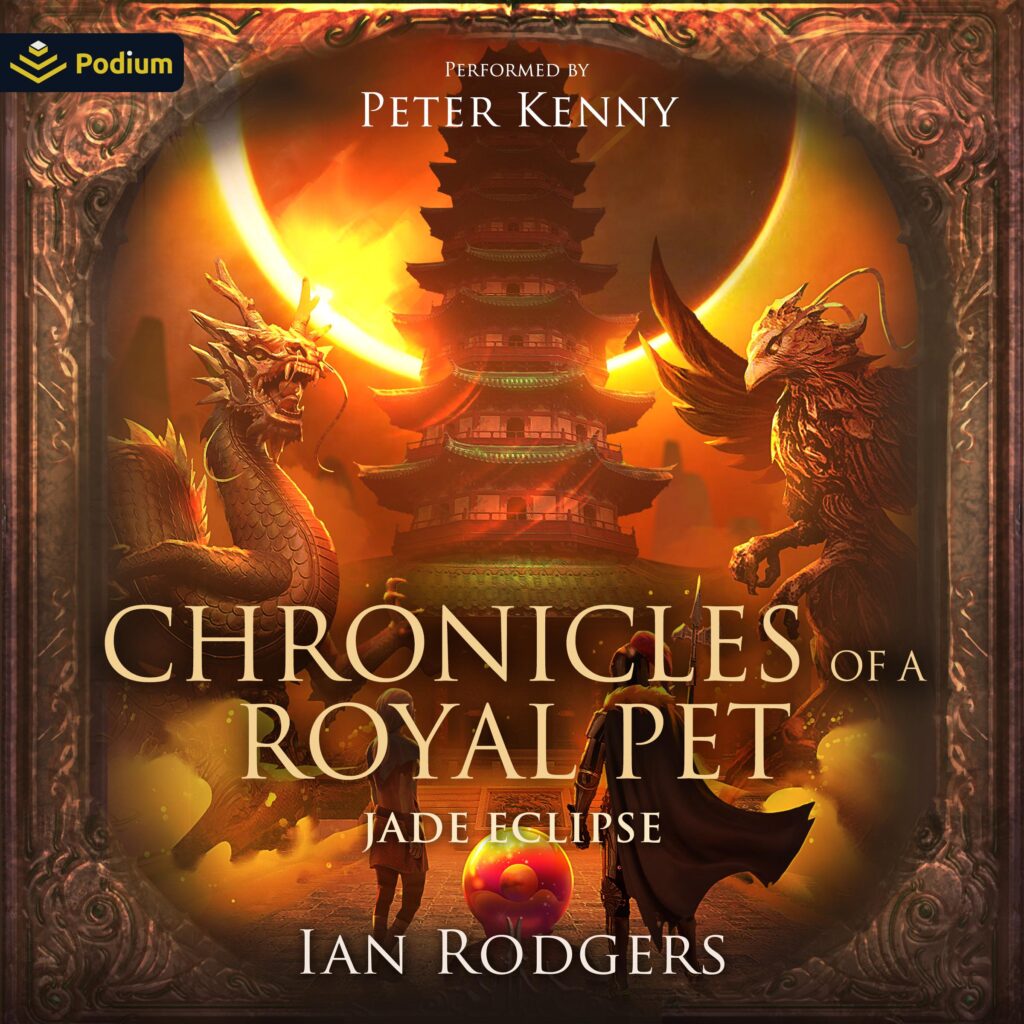 Having escaped the Aether with Dora and Gaelin, Jelly is relieved, and eager to return to Orria and reunite with his beloved princess.
However, that is easier said than done, and after drifting for several days across the ocean on an iceberg, Jelly and his friends find themselves in Distant Qwan, an exotic land of ancient magic and tradition.
Unaware that their presence has been noticed by their enemies, Jelly, Dora, and Gaelin find themselves called by Fate into a series of conflicts that will see them drawn towards the legendary Jade Palace, where numerous evils lurk and wait to strike, sending the country into chaos and madness.
The Void is calling. Are Nia’s Chosen Ones ready to face their destiny?