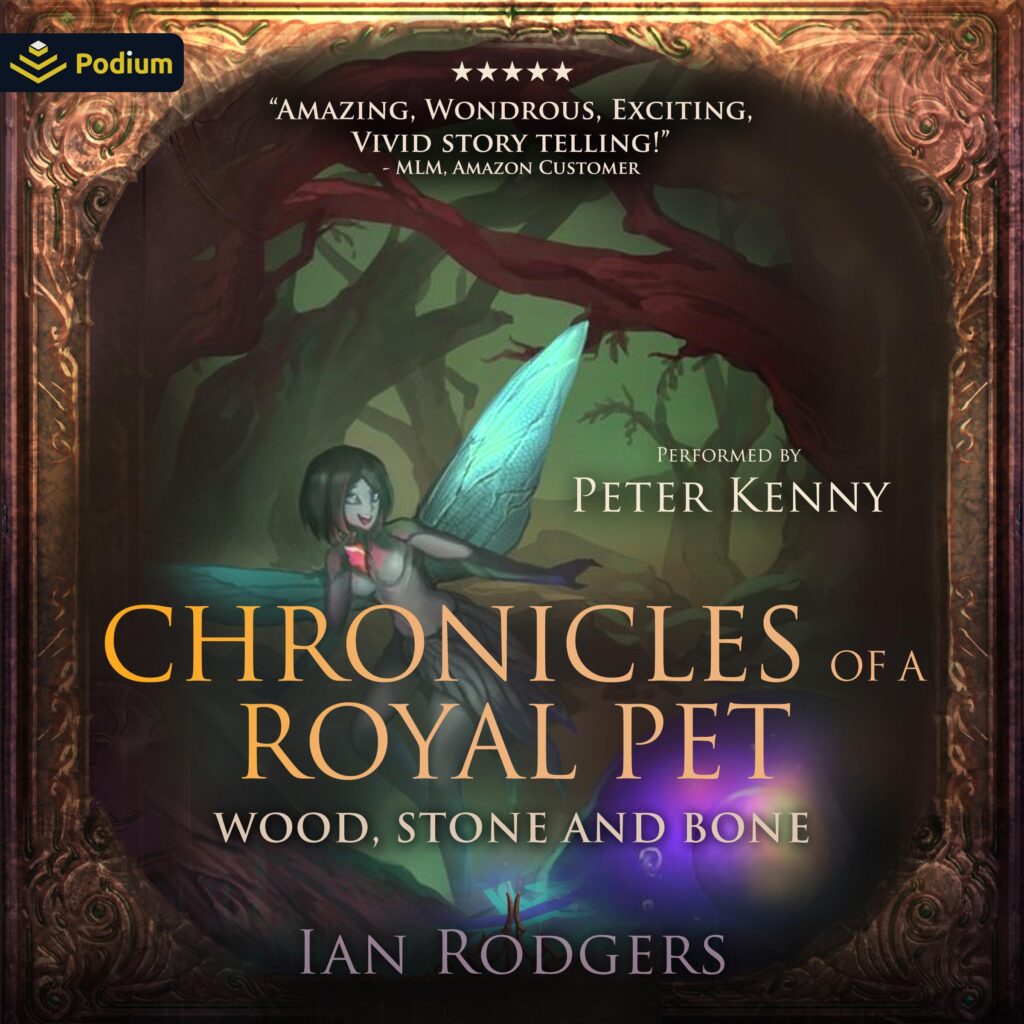 It has been over a year since Jelly the Royal Ooze left the Royal Varian Mages Academy, and his owner, Princess Liliana Roan.
Wandering Orria as a novice adventurer, Jelly desires to become stronger so he can protect those he loves as the agent of the Void creep ever closer.
But an intriguing rumor reaches the young Ooze. A rumor about strange, slime-based beings who are able to talk. Creatures much like himself. Desperate to find others like himself, Jelly, his Carbuncle Familiar Rosa, and the kindly Spirit of Knowledge Tara who lives in his head, all venture south of Varia towards the forested kingdom of Brune to uncover the secret of the talking Oozes. But not only are there those who seek to stop him from uncovering the truth, but the ancient forests tremble as something old and vengeful stirs.
Loneliness is a powerful motivator. But can someone truly be alone when surrounded by those who love them?