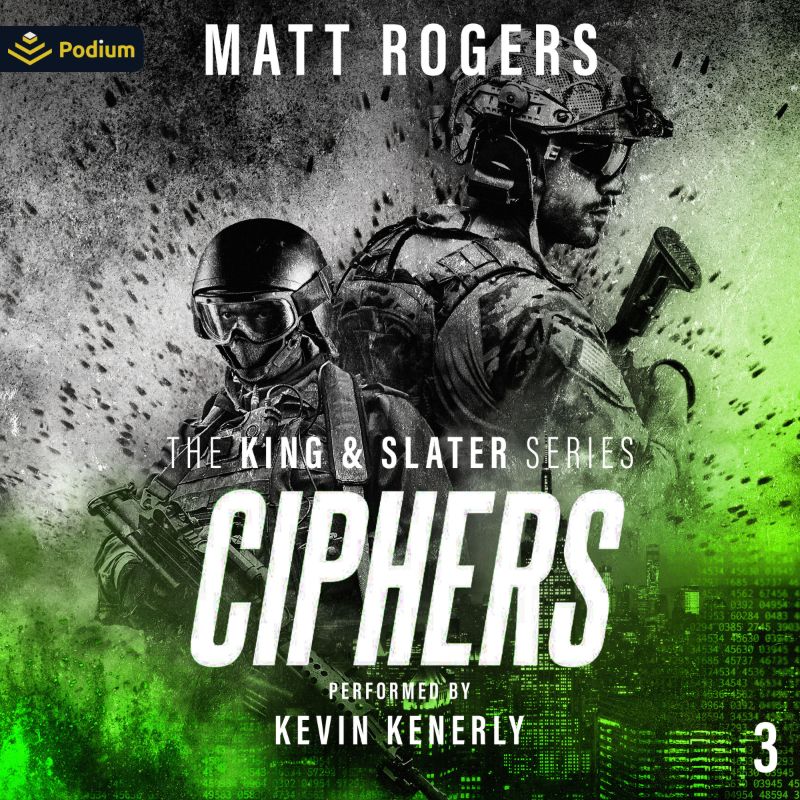 What happens when the lights go out?

King and Slater have fought and warred all over the globe, from the desolate plains of the Russian Far East to the extreme altitudes of Nepal. Now, chaos strikes them at home. New York goes dark as malicious code infects the power grid in a devastating cyberattack.

More than eight million people across the five boroughs. No power, no running water, no sanitation. Food supplies will be exhausted within two days, and there’s no one to restock the shelves. The government has no solution to the myriad of problems that come with a major city losing electricity for a prolonged period. All King and Slater know is the code used to knock out critical substations initiated in the heart of Manhattan…and so begins a harrowing race against the clock to get the lights back on before the city plunges into anarchy. They don’t have much time; it doesn’t take long for people to panic.

As they fight their way deeper into the bowels of the city, they realize there was a reason New York was targeted. Make as many enemies as they do, and it’s bound to catch up with you eventually. 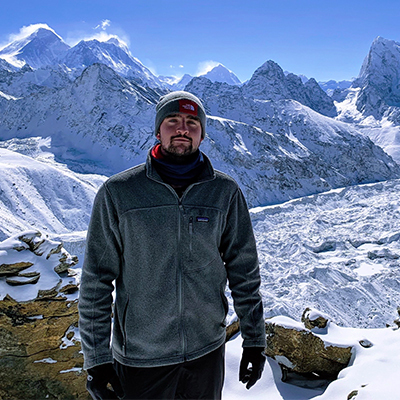