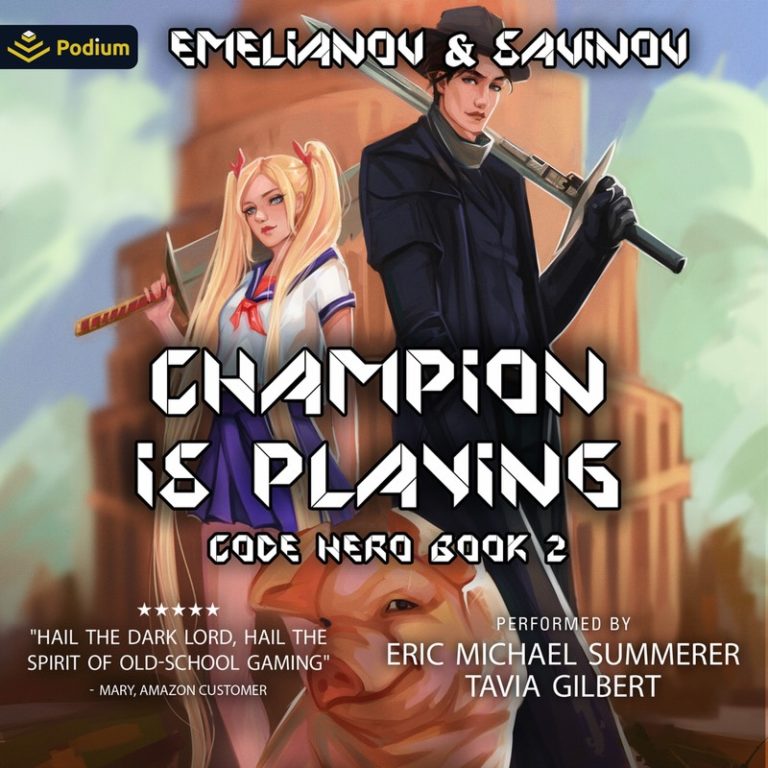 Dan’s first tournament may have ended, but life goes on. His luck is still with him in his regular life as well, and it seems to be endless. However, he is surrounded by very smart people, and surely one of them is going to start doubting his talents, at least a bit?

Especially now, with a new game about to start. The latest foes are even more dangerous than the last and the rules are still unfamiliar to him. Dan wonders how reasonable the rules are in the first place. Is it really possible to take a competition that lasts a couple of hours at most seriously? A competition in which you are supposed to work together with simple monsters in order to destroy the enemy base?

And so, the story of an ordinary Russian guy who suddenly found himself in the future continues, and another battle between his luck and the rest of the world is about to start. Who will come out on top?