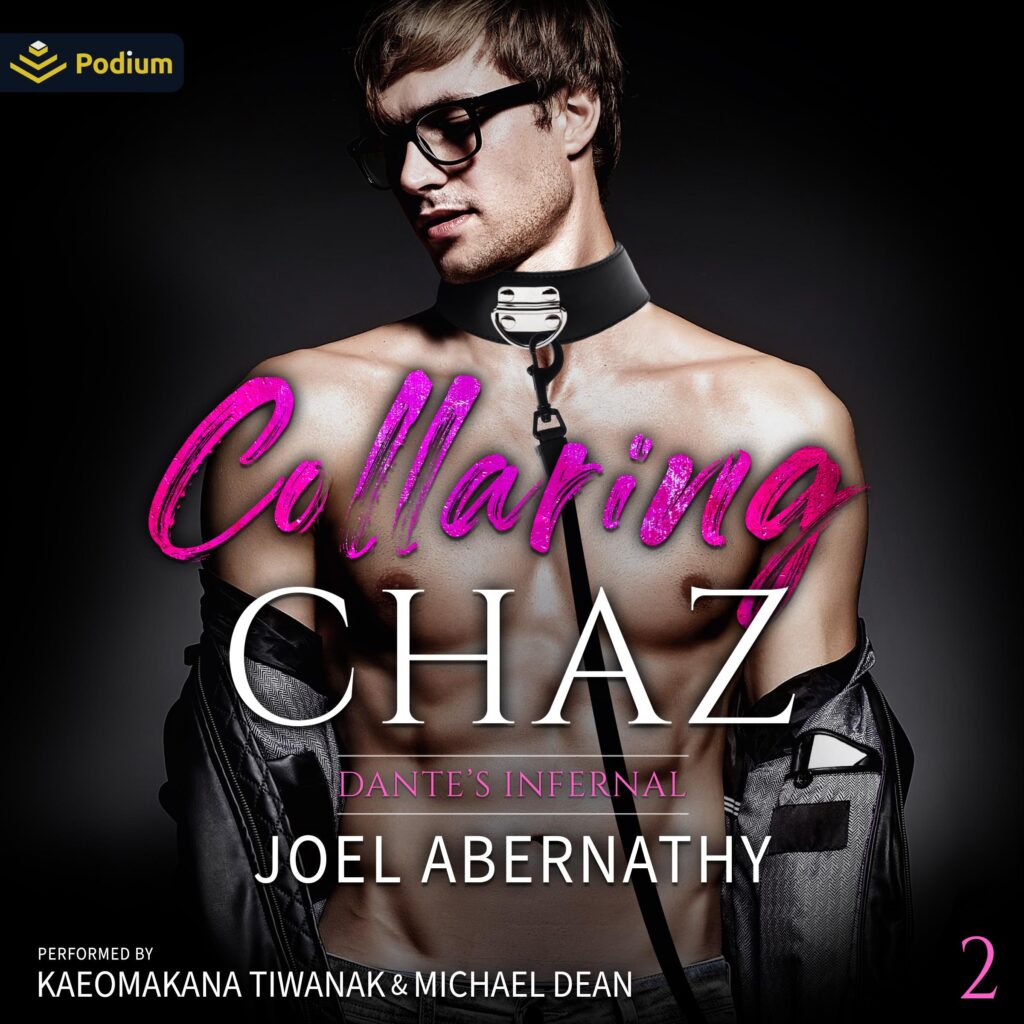 Chaz
Rafael is the best friend-with-benefits a guy could ask for, but I had to go and screw it all up by falling in love.
Everyone gets sick of me eventually. My birth parents, the endless conveyor belt of foster homes, even the band that became my family. Why should Raf be any different? When he wants to take our friendship to the next level by welcoming me into his world of collars and pet names that make me feel wanted and cherished, I know it can’t be permanent. No matter what he says, there’s no way someone like him could actually want me forever. But I’m going to enjoy pretending for as long as it lasts.
Rafael
I spent so long pining after my best friend, I didn’t even realize the perfect guy was right under my nose.
Chaz is an adorkable goofball who’s kept a band full of hotheads from melting down on numerous occasions, and he and I are perfectly in sync in and out of the bedroom. Turns out he’s also a natural submissive who just might be the pup I’ve always wanted…if I can convince him this thing between us is meant to last forever, and not just be a one-hit wonder.
Collaring Chaz is a surprisingly sweet M/M rock star romance loaded with angst, band drama, contractual pup play, a cinnamon roll MC struggling with mental health and addiction, and a dominant rock god who saves him.