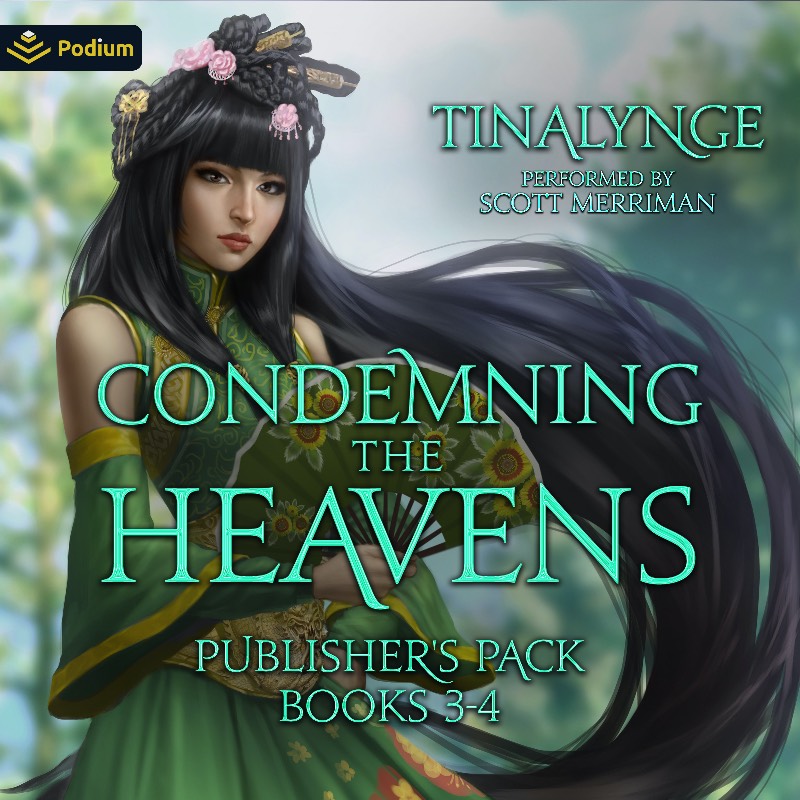 Contains books 3 and 4 of Condemning the Heavens.

In the continent of Chang’an, humans had lived as livestock and slaves to the primordial beasts. These beasts were ferocious, bloodthirsty, and overwhelmingly powerful, but even so, the humans managed to prevail in the face of despair. As the human race grew stronger the primordial beasts fought back with relentless fierceness, rousing beast hordes to engage in frenzied battles over the land. Every single child on the continent was taught martial arts for the sake of fighting these primordial beasts, yet many of them were sent straight to their death.

In this world filled with constant battle, a young boy was born. This young boy was hoping to become the most outstanding cultivator, but who would have thought that his talent was so poor that he could not even cultivate? As the boy was filled with despair over his unfortunate situation, a life-changing event occurred which would forever leave a scar in his mind, pushing him to transcend his limits and grow to become a legend.

Tears of the Soaring Dragon, book 4

Parting with Jiang Fengmian and the Vermilion Forest Kingdom, Xue Wei and Hei Gou continue their journey towards the center of the continent. On their way, they encounter the Black Iron Fortress, an imposing citadel hosting a high-stakes tournament which could change their lives – or end it. Allured by the chance to grow stronger and gain precious resources, both man and beast halt their march towards the center of the continent to participate in the deadly tournament. But just who is behind it all?

Mortal danger, hidden treasure, and a bittersweet reunion await Xue Wei and Hei Guo in the Skyward Empire as secrets start to unravel and the truth is laid bare for all to see.