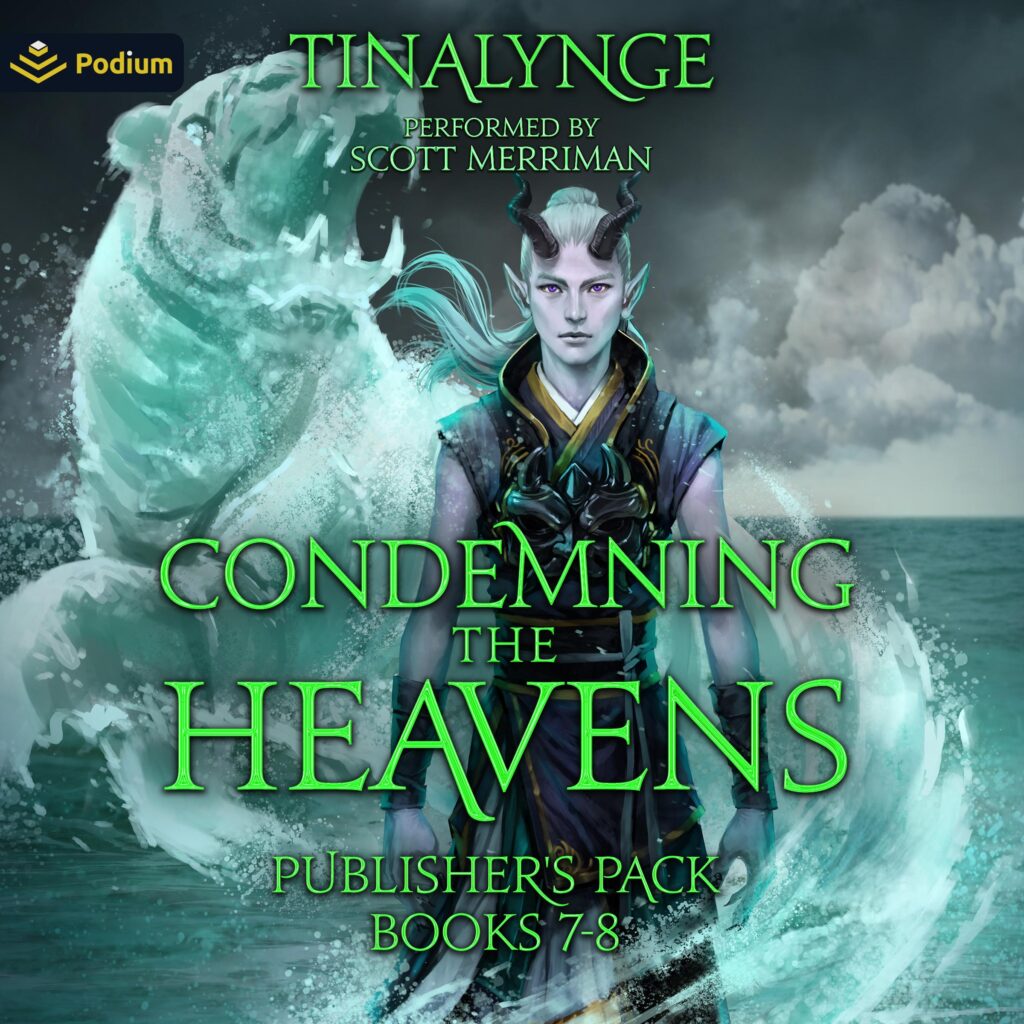 Contains books seven and eight of Condemning the Heavens.
Sea of the Enchanted, book seven:
Leaving Yan Dalu, Xue Wei finds himself on the treacherous seas where danger lurks around every corner. Here he encounters new races, uncovers secrets, and gains a better understanding of the world. He finds new friends, but his life hangs on by a thread…and could be lost if he makes the slightest mistake.
The Ascended’s Realm, book eight:
After having experienced grueling dangers and reckless adventures, Xue Wei finally reaches the Demon Phoenix Continent, where the Sovereign Beasts reign supreme. He is treated as an honorary guest, but is it because of his own background as a Sovereign Beast, or do other things influence decisions?
He is invited to enter the special dimension, the Ascended’s Realm, where he’ll experience the impossible. Here, he will find a clue that explains who he might truly be….