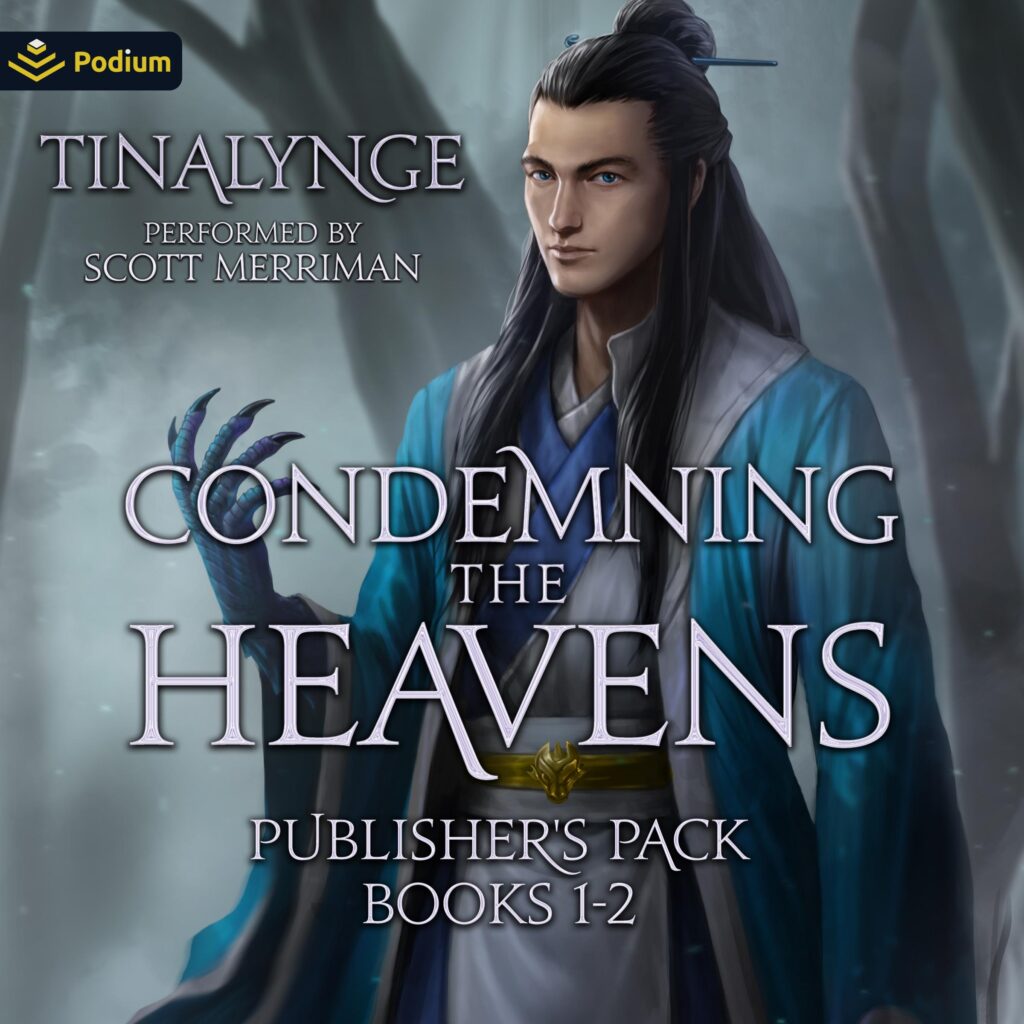 Contains books one and two of Condemning the Heavens.
World of Beasts, Book 1
On the continent of Chang’an, humans had lived as livestock and slaves to the Primordial Beasts. These beasts were ferocious, bloodthirsty, and overwhelmingly powerful, but even so, the humans managed to prevail in the face of despair.
As the human race grew stronger the Primordial Beasts fought back with relentless fierceness, rousing beast hordes to engage in frenzied battles over the land. Every single child on the continent was taught martial arts for the sake of fighting these Primordial Beasts, yet many of them were sent straight to their death.
In this world filled with constant battle, a young boy was born. This young boy was hoping to become the most outstanding cultivator, but who would have thought that his talent was so poor that he could not even cultivate?
As the boy was filled with despair over his unfortunate situation, a life changing event occurred which would forever leave a scar in his mind, pushing him to transcend his limits and grow to become a legend.
Blood of the Army, Book 2
In the Kingdom of Heping, every youth must enroll in the army for the sake of fighting the Primordial Beasts.
An army is a cruel place where one mistake can cost both you and your brothers’ lives.This year another group of youngsters has arrived at the Recruitment Camp where they will be trained to become real soldiers.
These youngsters’ hearts overflow with excitement, hope, and expectations for their future, all of them wishing to produce great achievements, and make their ancestors proud.
Xue Wei is one of these youngsters, but things do not go as he expected. Hidden intrigues, personal revenge, and unexpected encounters shake up the young man time and time again, and he is forced to reevaluate his morals and purpose in life.