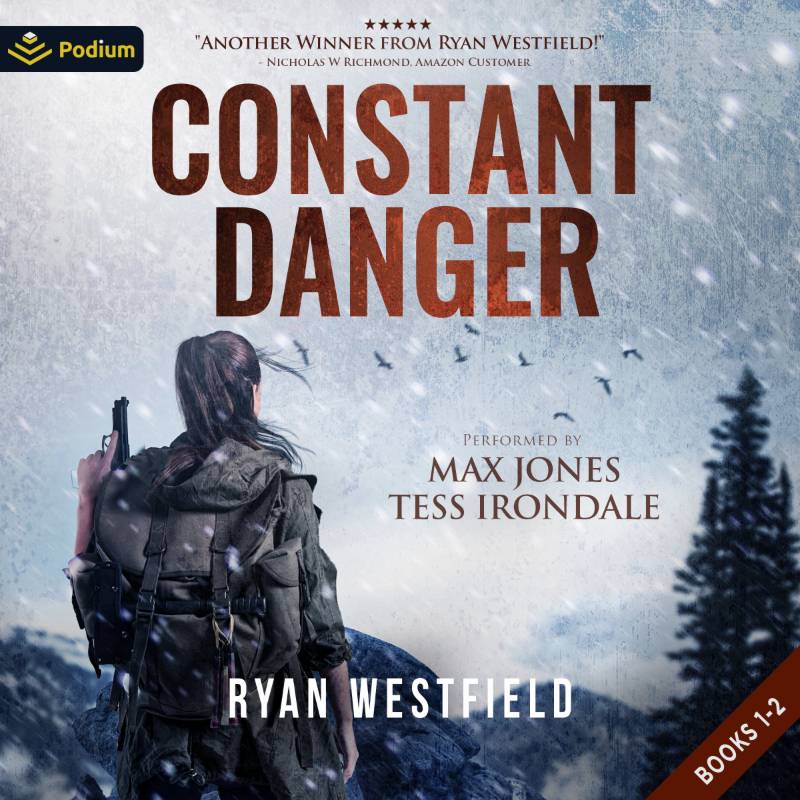 Contains books one and two of Constant Danger, a post-apocalyptic survival thriller series.

The EMP hits with no warning. The cities go black. Most cars don’t run. Nowhere seems safe. In the freezing Northeast, the temperatures are just as much of a threat as the chaotic, violent population.

After years away, Meg is back for a freezing Western Massachusetts winter. She’s home to take care of her ailing father. They’re on the way to one his dialysis appointments when the power cuts out. Her father understands what’s in store for them, and he urges Meg to join him and head to the more rural areas, where their chances of survival are greater. But without dialysis, Meg’s dad is as good as dead. What will Meg do? Will she have to chose between saving her father or herself?

James is a native Floridian up in Massachusetts here on a full scholarship. Culturally, he’s a fish out of water. Things are different here than in Florida, and the Northerners don’t seem to like him. When the EMP hits, James is one of the few people on campus to understand the severity of the situation. It seems like the best thing to do is to drive back to Florida. After all, his old, unfashionable truck still runs fine. But James doesn’t even make it to the highway when things start to go south for him.

What will you do to survive when society disintegrates? The mechanisms of society have collapsed. The comfortable modern lifestyle has disappeared in the blink of an eye. Violence, starvation, struggle and strife are what remains.

Meg and James have reached the remote mountainous area. They were hoping for some reprieve from the violence of a quickly-collapsing society, but what the find is anything but easy. Here, the harsh reality of the elements, quickly becomes even more apparent. If they don’t take rapid steps to ensure sustainable shelter, they’ll be dead long before they can even worry about hunger or violence.

Ryan Westfield is an author of post-apocalyptic survival thrillers. He's always had an interest in "being prepared," and spends time wondering what that really means. When he's not writing and reading, he enjoys being outdoors. 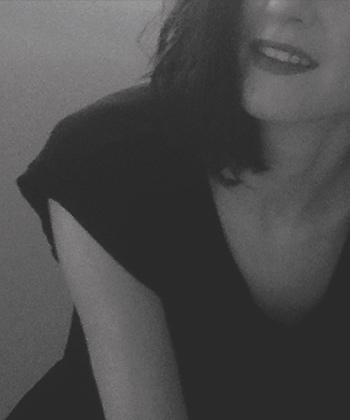