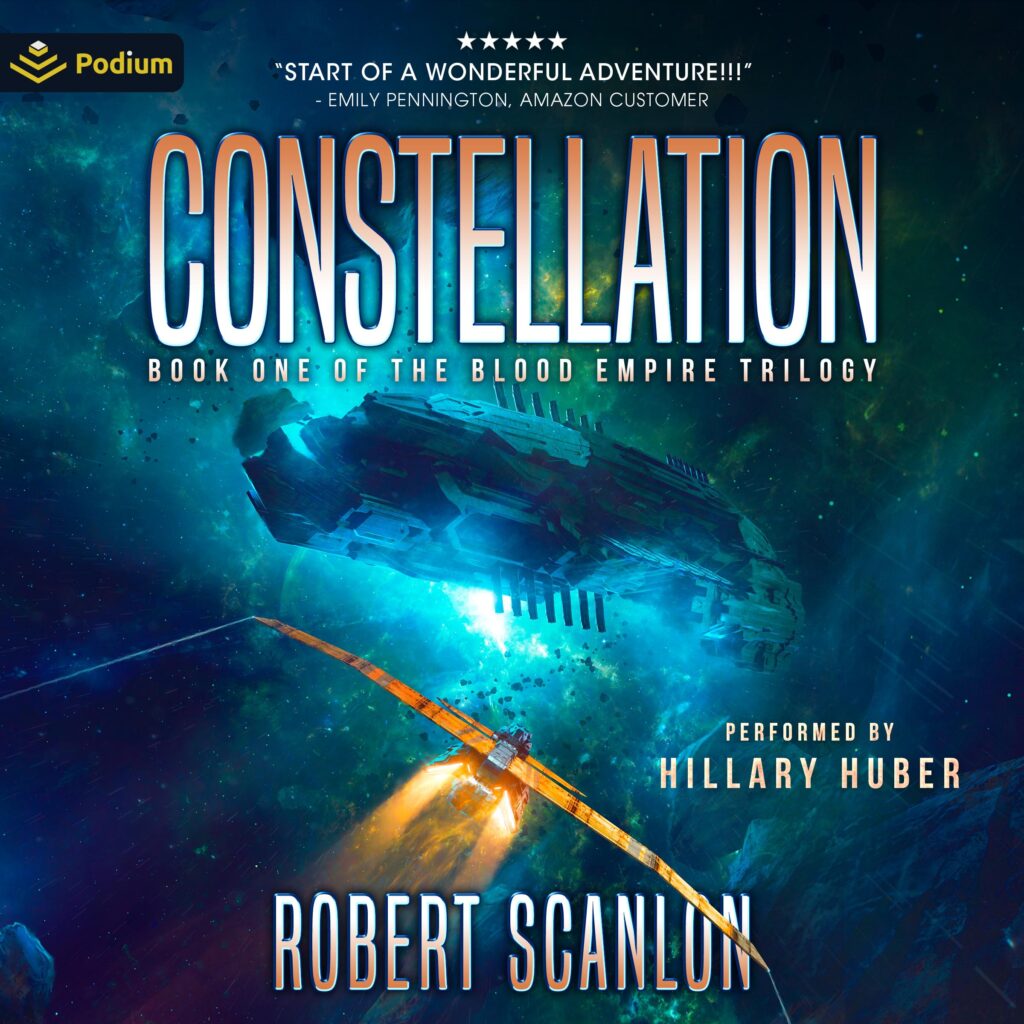 One snarky heroine and her band of misfits up against, well, pretty much everyone else.
Indy Jackson is a stubborn space pirate with two goals in life: keep her father’s underground operation alive and hunt down his murderer.
When Indy is framed for an alien massacre, she is forced to go on the run to clear her name and attempt something dozens of professionals before her have failed to achieve: find Constellation, the Sector’s fabled battlecruiser.
Missing in action, and believed to be destroyed in the last Great War, Constellation is the only warship capable of defending the Sector against its mightiest enemy, the Blood Empire.
But the Sector is crumbling and on the brink of civil war. If Indy sides with the wrong faction, then no one will survive the Blood Empire’s onslaught. Especially not Indy, her brother, and her ragtag crew.
Will Indy make the right choice and successfully play the Sector’s fragile politics…or will the Galaxy fall into disarray, bringing death and destruction to all?
Constellation is the first book in a fast-paced space opera saga. If you like intense stand-offs, unexpected twists, and planet-loads of hidden agendas, then you’ll love Robert Scanlon’s Blood Empire series.