Court of Ice and Ash 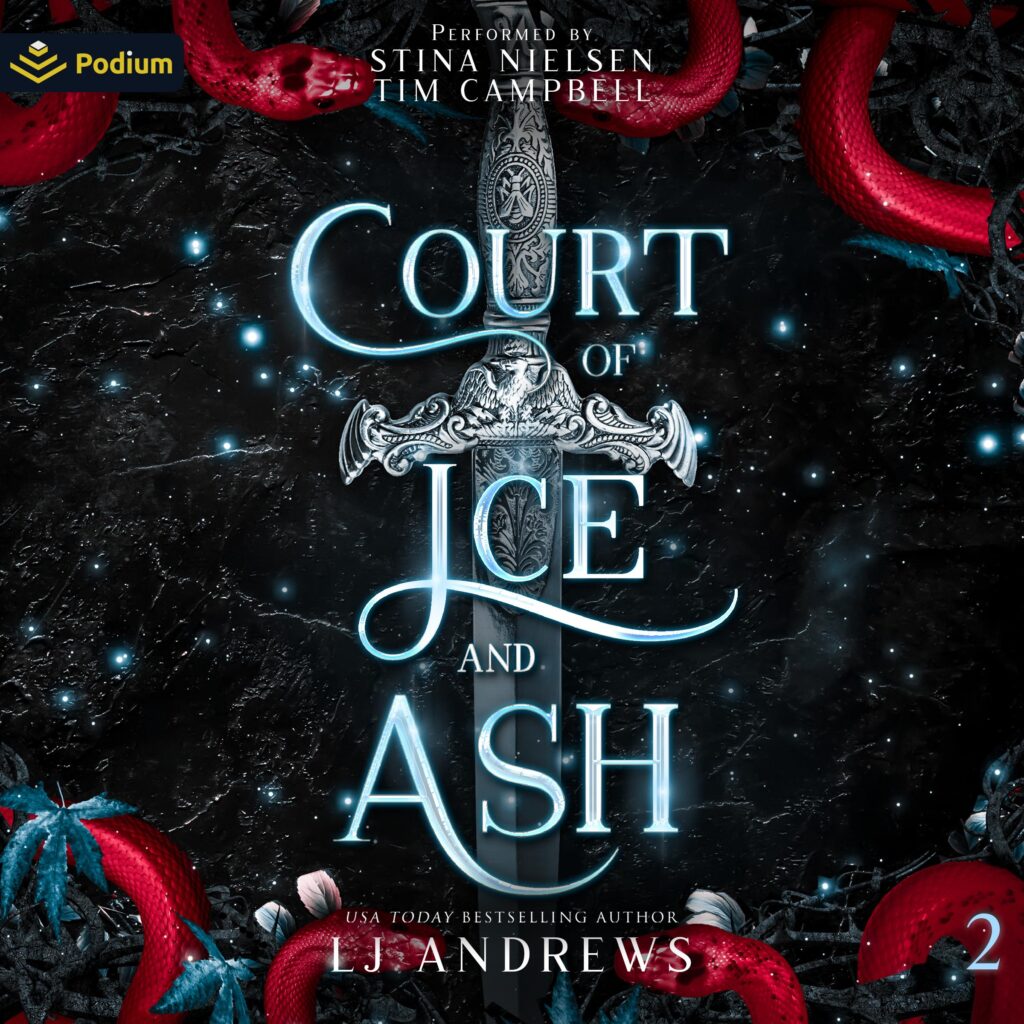 She chose him. He chose revenge. But some choices have deadly consequences.
When Elise agreed to break a vicious curse over the man she loved, she never imagined he was a lost fae prince. But Valen left her to carry out vengeance for his slaughtered family. So when she joins the outlaw fae in their uprising against her own sister, all Elise wants is to forget the prince who holds her heart.
But fate has a different plan.
Reunited in the rescue of a mutual friend, Elise and Valen are forced to decide where they stand in the battle of crowns. As their passion reignites, so too do the dangers threatening to pull them apart for good: a strange magical blight infecting the land, betrayal by one of their own, and a devastating secret not even a fae prince saw coming.
The wicked game for the right to rule has begun. But who will save Elise and Valen from a dark magic with the power to destroy their love forever?
For fans of The Cruel Prince and The Shadows Between Us, this tale of a rebellious princess and a seductive prince is wickedly romantic.