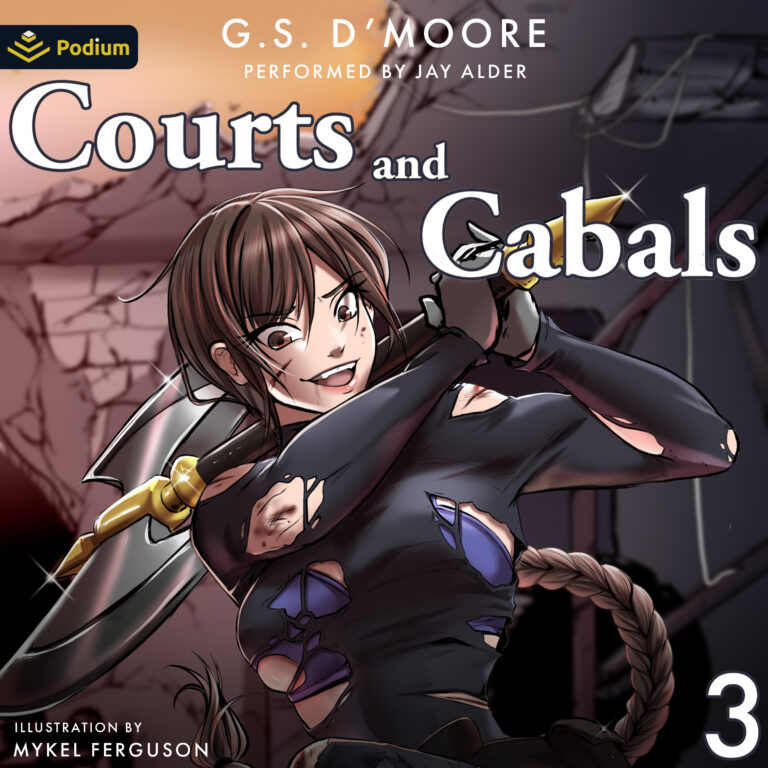 After getting drop kicked back to the mortal realm with the help of his godly half-brother, Cam has landed south of the border: aka enemy territory. Thankfully, he’s not alone. With the help of a couple of coeds, Cam has to figure out a way to get back to Lilith, Danni, and the rest of the Venetian Cabal. Preferably, with his head still attached to his shoulders. Too bad the enemy already has his scent, and let’s just say, they have a taste for blood.

G.S. doesn’t like to talk about himself a lot, he prefers to let his writing talk for him.