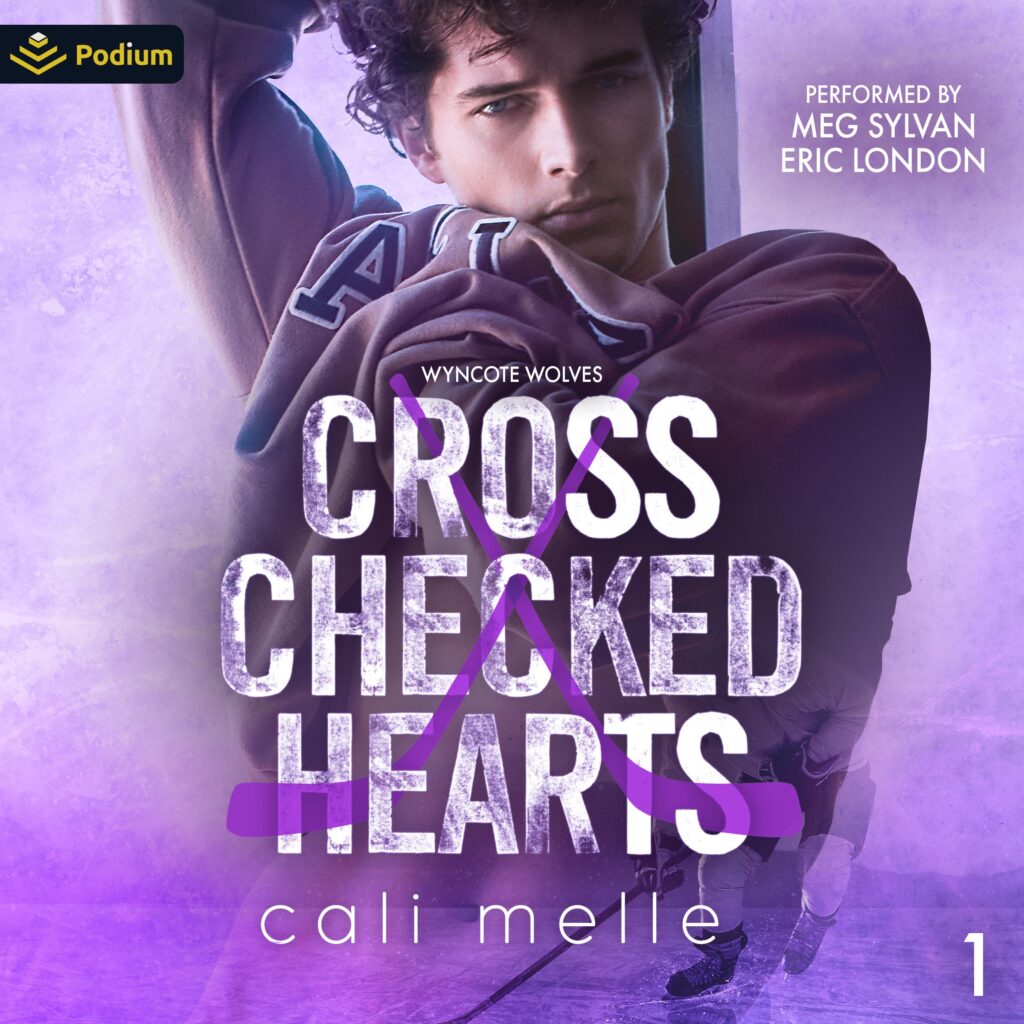 She’s my best friend’s little sister…and my biggest secret.
Logan
It’s been two years since I left for college; the last time I saw Isla. But when she shows up on my doorstep, the last thing I’m expecting is old feelings to resurface.
Growing up, we were friends, until everything started to shift.
Our friendship turned into stolen kisses and forbidden touches, but we agreed it could never be anything more.
Not when her brother was my best friend.
Leaving Clifton Falls meant leaving the past behind too. Hockey is my life now, more so than before, and Isla is a distraction.
But what happens when the lines begin to blur and she becomes the only thing I can see?
Isla
Logan Knight: star hockey player, my brother’s best friend, and the first boy I ever loved. But we could never be more than friends.
He broke my heart when he left for college, and now, two years later, he’s back in my life and my new roommate.
Old feelings resurface and our friendship is put to the test.
I’ve tried to resist him as long as I could, but Logan has a way of knocking down every wall I’ve built around my heart.
It’s only a matter of time before our secret comes to light and when it finally does, will Logan be the one to protect my heart? 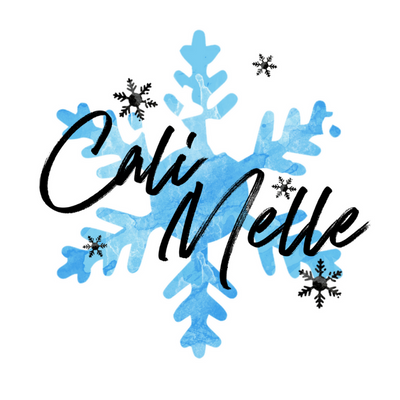 Cali Melle is a contemporary romance author who loves writing stories that will pull at your heartstrings. You can always expect her stories to come fully equipped with heartthrobs and a happy ending, along with some steamy scenes and some sports action. In her free time, Cali can usually be found spending time with her family or with her nose in a book.

Meg Sylvan's extensive catalogue of romance audiobooks includes the best-selling Hades and Persephone series from Scarlett St. Clair and an Independent Audiobooks Award nomination for Romance. She specializes in narrating tentative young women discovering their inner desire and has recorded in nearly every subgenre of romance there is. Meg is from New York City, and she loves satin lingerie, a warm fireplace, and a classic Old-Fashioned.