Crown of Blood and Ruin 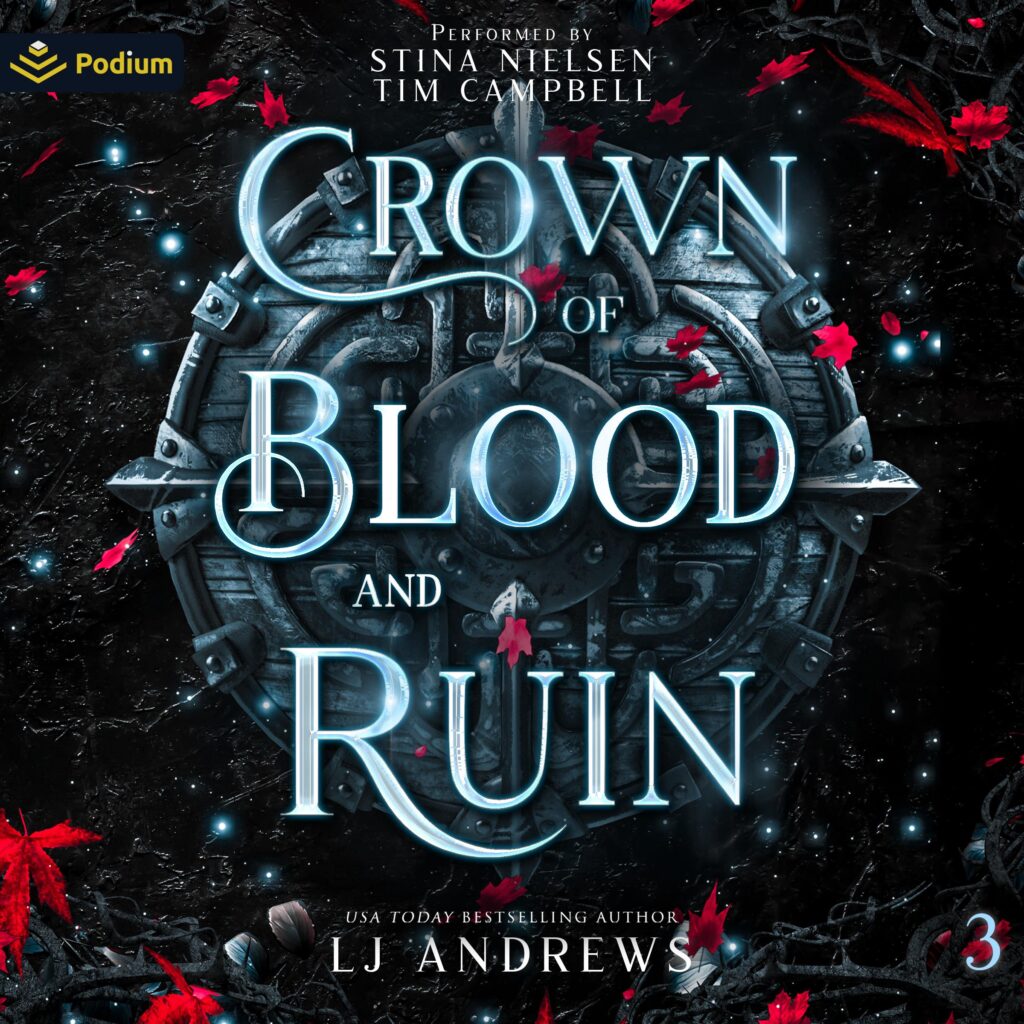 War begins. But secrets have the power to end…everything.
Fallen princess. Traitor. Queen.
Forsaking her people and her birthright, Elise Lysander takes her place at the side of the new fae king of a broken land. Revered by some, hated by many, Elise’s fight for her love and freedom is only beginning.
As secrets of Castle Ravenspire come to light, Elise and Valen discover their enemies hold more power than they ever imagined.
It will take more than blades to defeat them: fulfilling a dangerous request from Valen’s imprisoned brother, destroying a prophecy of fate kept in the hands of Elise’s brutal sister, and an unwilling alliance with a shadowed thief from a neighboring kingdom that might end in victory or more death.
Blood is calling. War will answer.
But for Elise and Valen this fight could be their hard-fought salvation…or a vicious end to everything they love.
Filled with luscious world building, banter-filled romance, and epic battles, this final book in the Northern Kingdom is part Viking, part fairytale. It is intended for mature listeners.