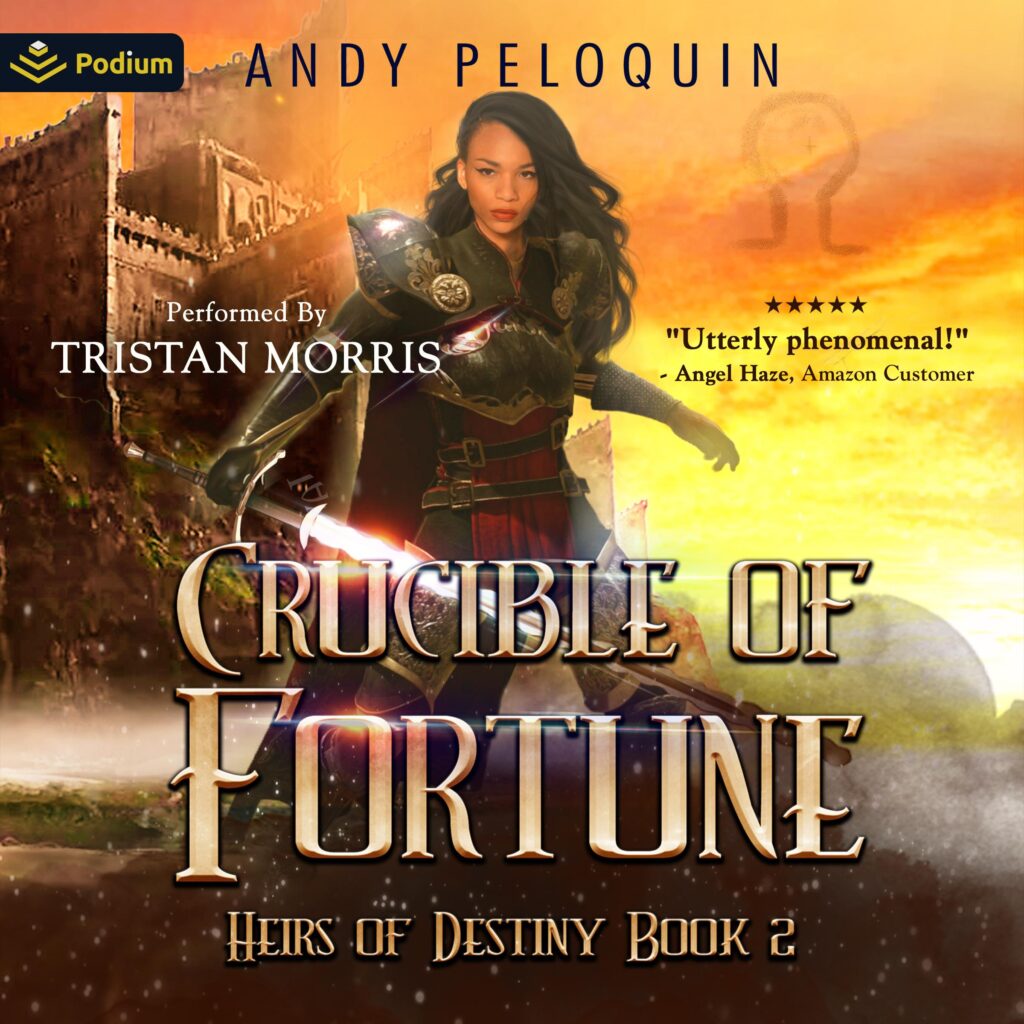 Five young warriors, one mission. Will they stand together or die alone?
Kodyn and Aisha are losing the battle to save the City of the Dead.
Stripped of rank and wealth, they must use all their wits, skill, and courage to survive the cruel streets of Shalandra and bring justice for their murdered protector.
Kodyn’s cunning and Aisha’s growing power over the dead are all that stands between them and an untimely end. New allies emerge to join their quest: a thief, an elite warrior-in-training, and a boy with ancient magical abilities.
They face a desperate clash against death cultists, bloodthirsty criminal gangs, and the most powerful politicians in the kingdom. But will their bonds of unity triumph against greed and cruelty, or will the kingdom crumble around them?