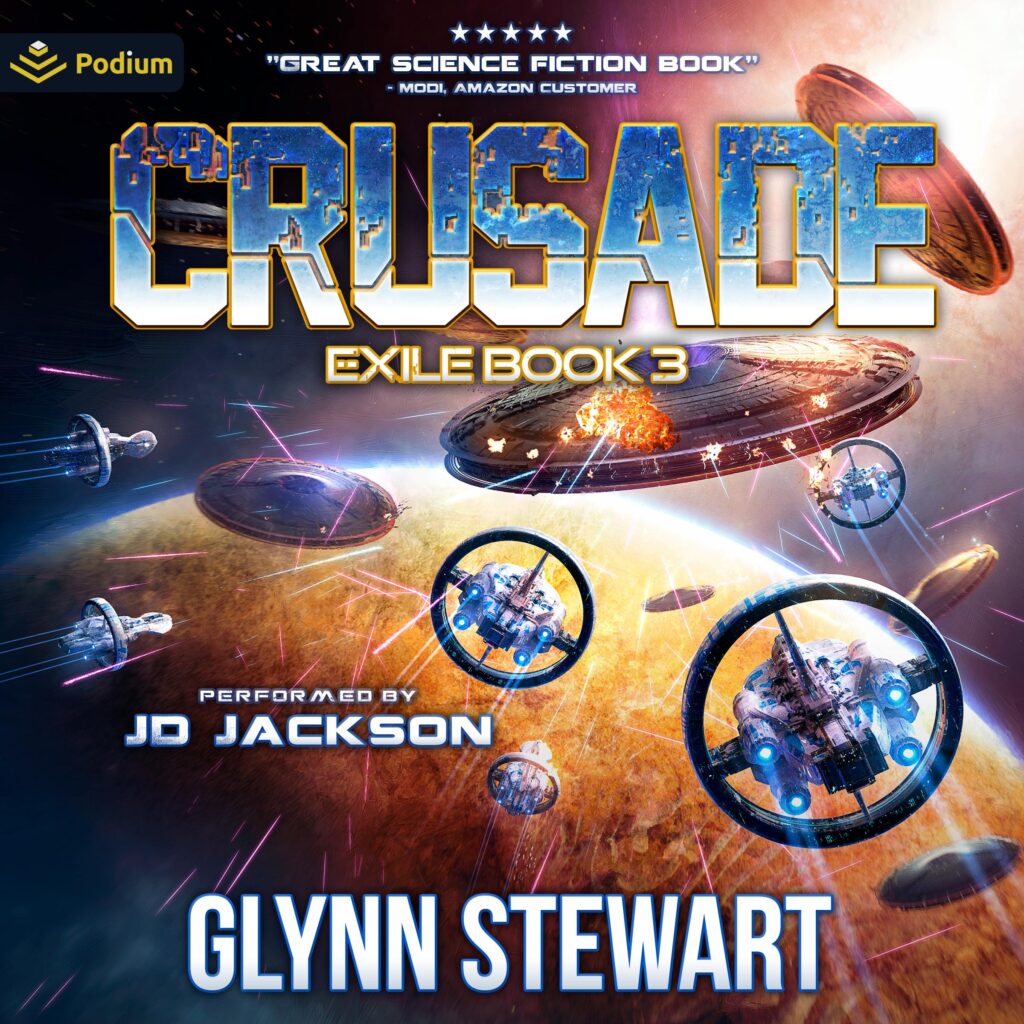 A newborn alliance forged to stop the destroyers of worlds. A potential ally with secrets hidden by a thousand lies. A long-doomed star whose ruins hold a vital answer.

Isaac Lestroud, Admiral of the Exilium Space Fleet, has spent the last three years working with Ambassador Amelie Lestroud to build an alliance against the Rogue Matrices, AIs bent on converting every world into a paradise—regardless of whether anyone lives on it.

As Isaac hunts the Rogue that destroyed one of their allies’ homeworlds, Amelie begins negotiations with a potential new ally that could tip the balance. The Governance is a power to rival the human homeworlds the Lestrouds were exiled from. But like those homeworlds, not all is as it seems.

And far from the war, Octavio Catalan leads an expedition into the shattered wreckage of the home system of the Matrices’ builders. Among those dead worlds, he hopes to find the answer to the question that haunts the survivors of that race: why did their AIs go genocidally insane? 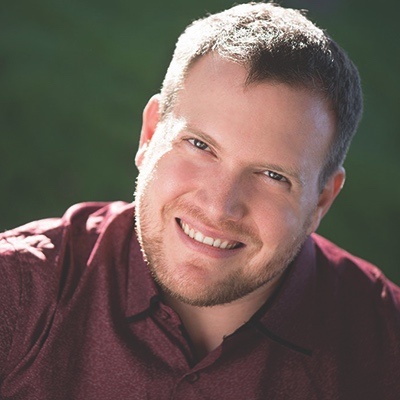