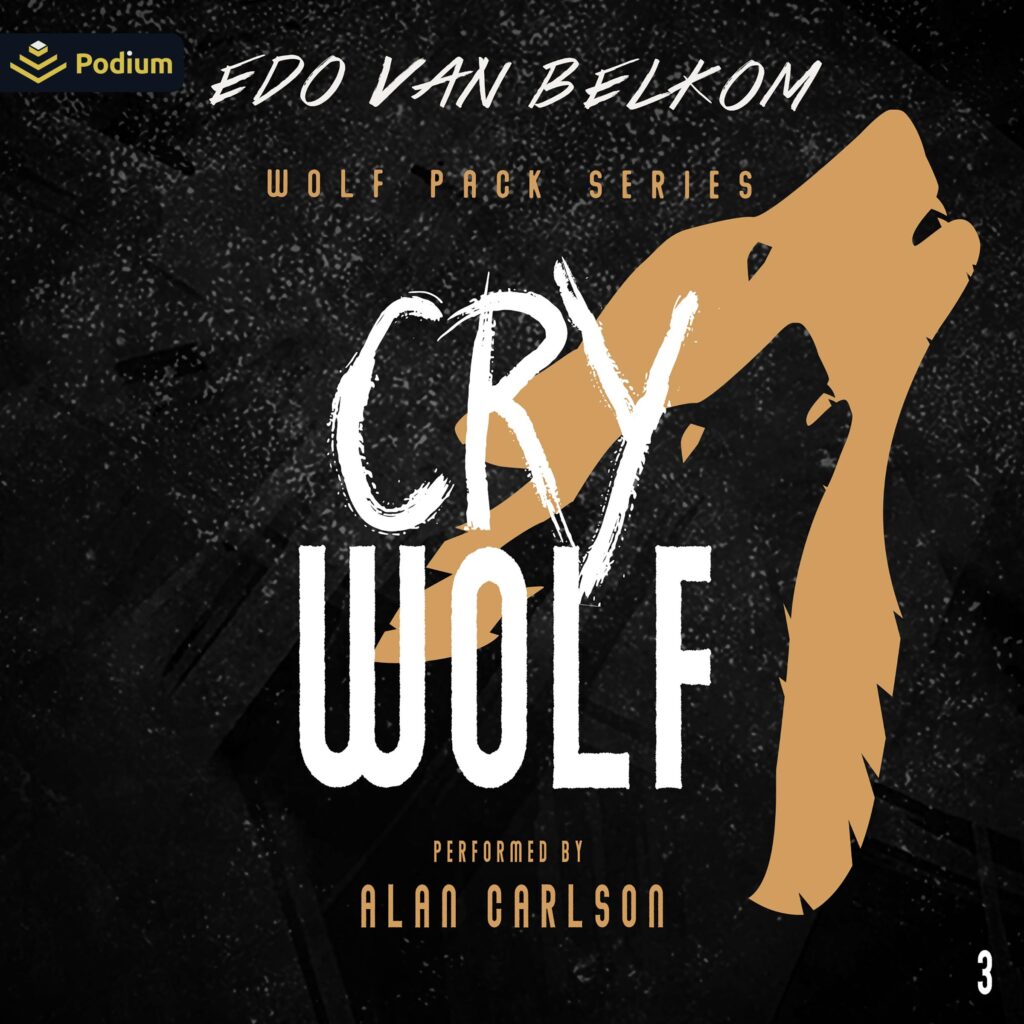 This Aurora Award and Silver Birch Award-winning series is the inspiration for the highly anticipated original series coming to Paramount+.
When the woods become a trap, where does a wolf pack run?
Everyone at Redstone High is talking about the strange Brock kids. How they keep to themselves at school—and spend way too much time in the woods. But Noble, Argus, Harlan and Tora aren’t normal teens—they were born with the power to become wolves. And the more the siblings try to hide their secret identity, the greater they struggle to fit in. Then Noble falls mysteriously ill, leaving the pack without a leader just when he’s needed the most…
With a little girl lost in Redstone Forest, the authorities suspect a wolf attack, which means the search team is intent on hunting—even killing—wolves and their kind. It’s up to the pack to find the girl and bring her back to safety, before someone finds them first. Suddenly the woods are a very scary place. With the world turned against wolves, is there anyone in the world the wolf pack can trust? 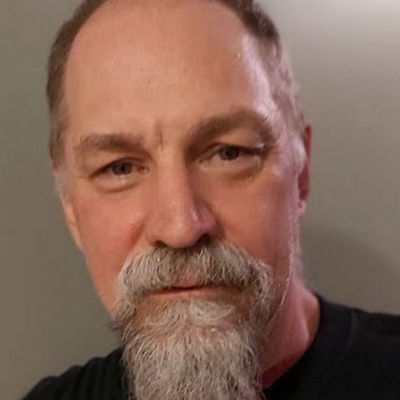