Curse of Shadows and Thorns 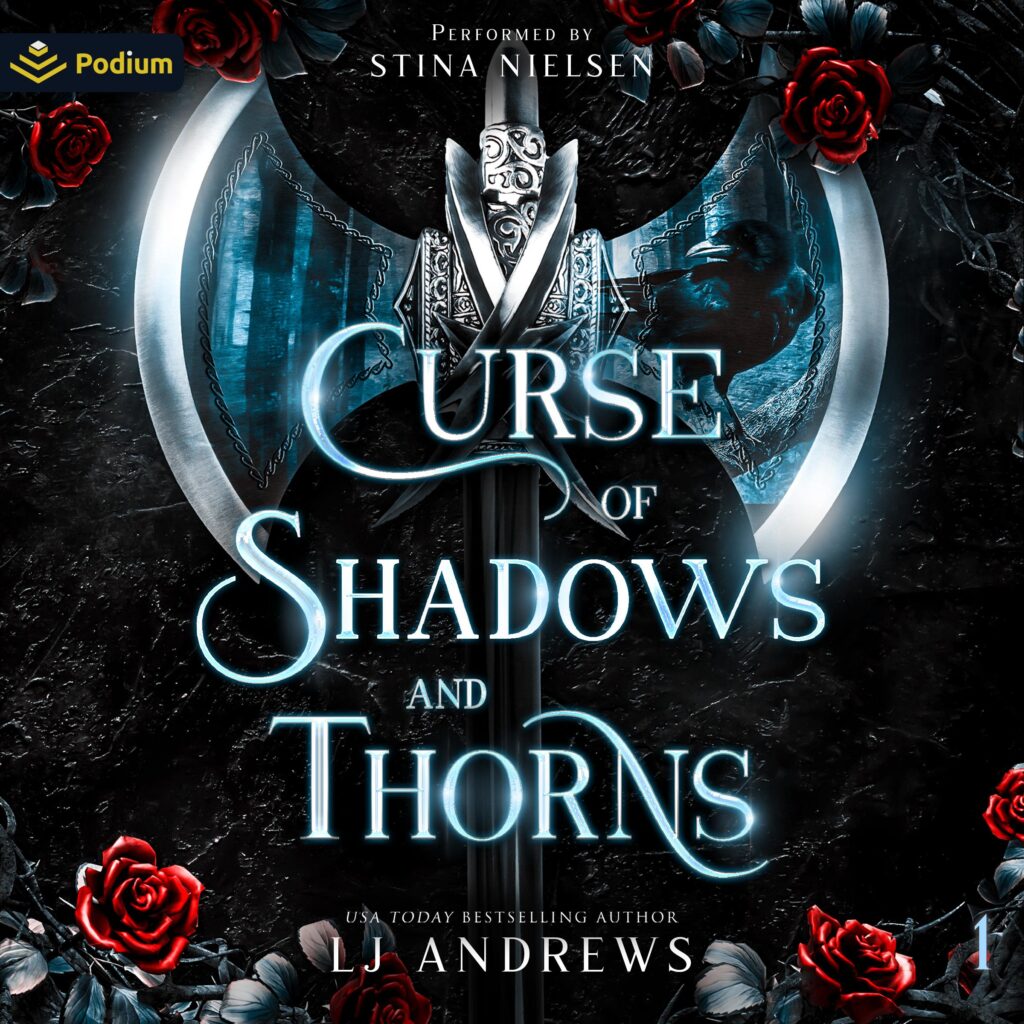 A rebellious princess. A cursed rogue. A forbidden love that will bring a kingdom to its knees.

As niece of the king, Elise Lysander cares about two things: sneaking into gambling dens, and avoiding an advantageous marriage at all costs.

When her uncle holds the life of her deathly ill father over her head, reluctantly, Elise puts her fate into the hands of Legion Grey, the handsome and mysterious dowry negotiator. He may be arrogant and infuriating, but soon Legion incites a blistering, forbidden passion she can’t ignore.

As their attraction grows, so do the dangers: attacks from black-eyed people, a cursed enemy who is more beast than man, and rumors of fae returning for the crown they believe was stolen from them long ago.

After a bloody coup upends the kingdom, Elise flees with Legion, but nothing is as it seems. The man she allowed into her heart reveals his own secret plans with the return of magic—and he has every intention of using Elise to see them through.

With war between magic and mortal on the horizon, Elise must pick a side to protect her kingdom. Does she stand with her people who stole the throne? Or with a man who lied his way into her heart and whose secret past could bring her destruction?

Filled with luscious world building, banter-filled romance, and epic battles, _Curse of Shadows and Thorns _is the first book in The Broken Kingdoms series.