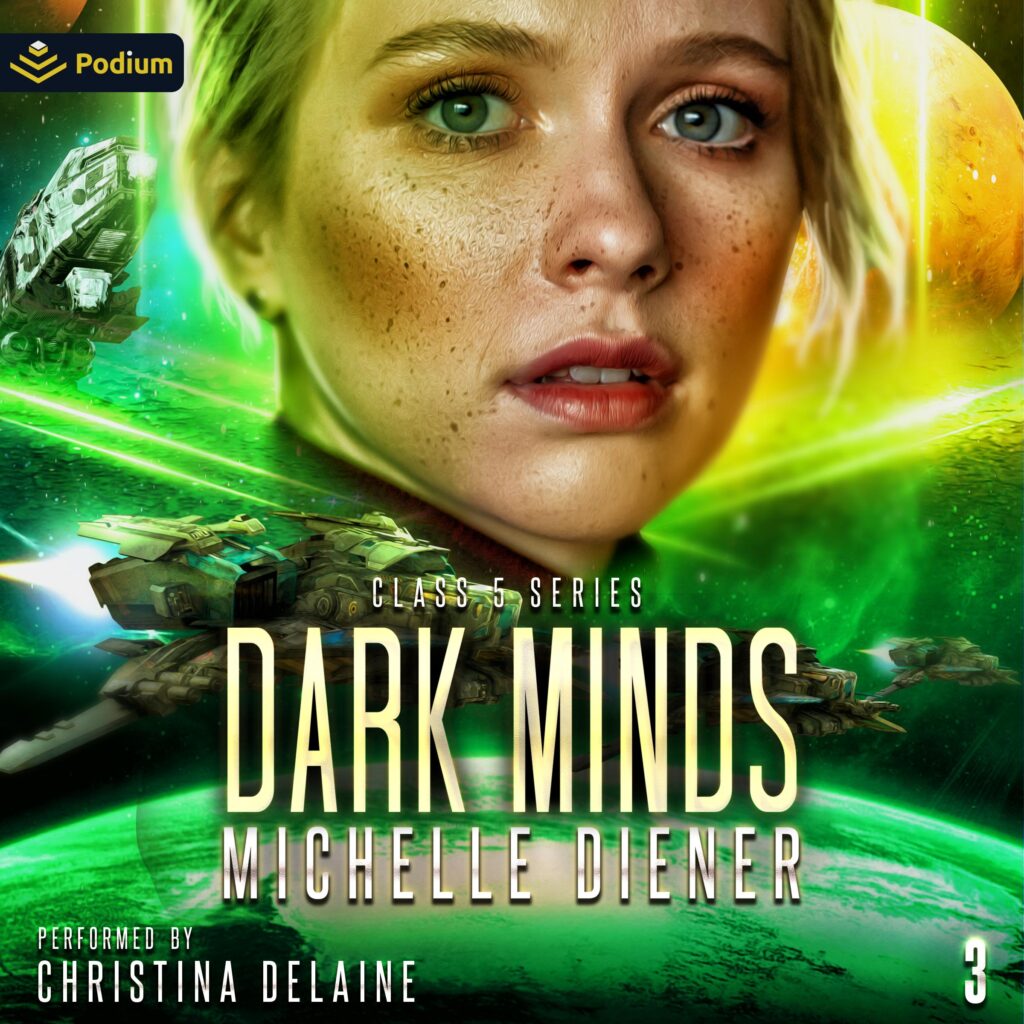 The mind is the most powerful weapon of all.
Imogen Peters knows she’s a pawn. She’s been abducted from Earth, held prisoner, and abducted again. So when she gets a chance at freedom, she takes it with both hands, not realizing that doing so will turn her from pawn to kingmaker.
Captain Camlar Kalor expected to meet an Earth woman on his current mission, he just thought he’d be meeting her on Larga Ways, under the protection of his Battle Center colleague. Instead, he and Imogen are thrown together as prisoners in the hold of a Class 5 battleship. When he works out she’s not the woman who sparked his mission, but another abductee, Cam realizes his investigation just got a lot more complicated, and the nations of the United Council just took a step closer to war.
Imogen’s out of her depth in this crazy mind game playing out all around her, and she begins to understand her actions will have a massive impact on all the players. But she’s good at mind games. She’s been playing them since she was abducted. Guess they should have left her minding her own business back on Earth. 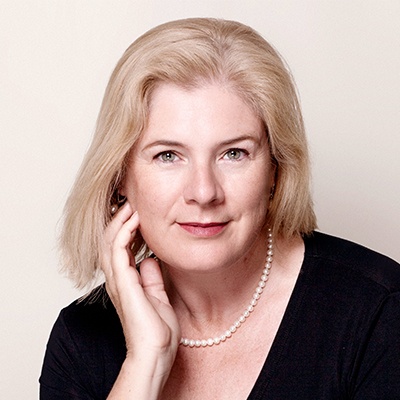