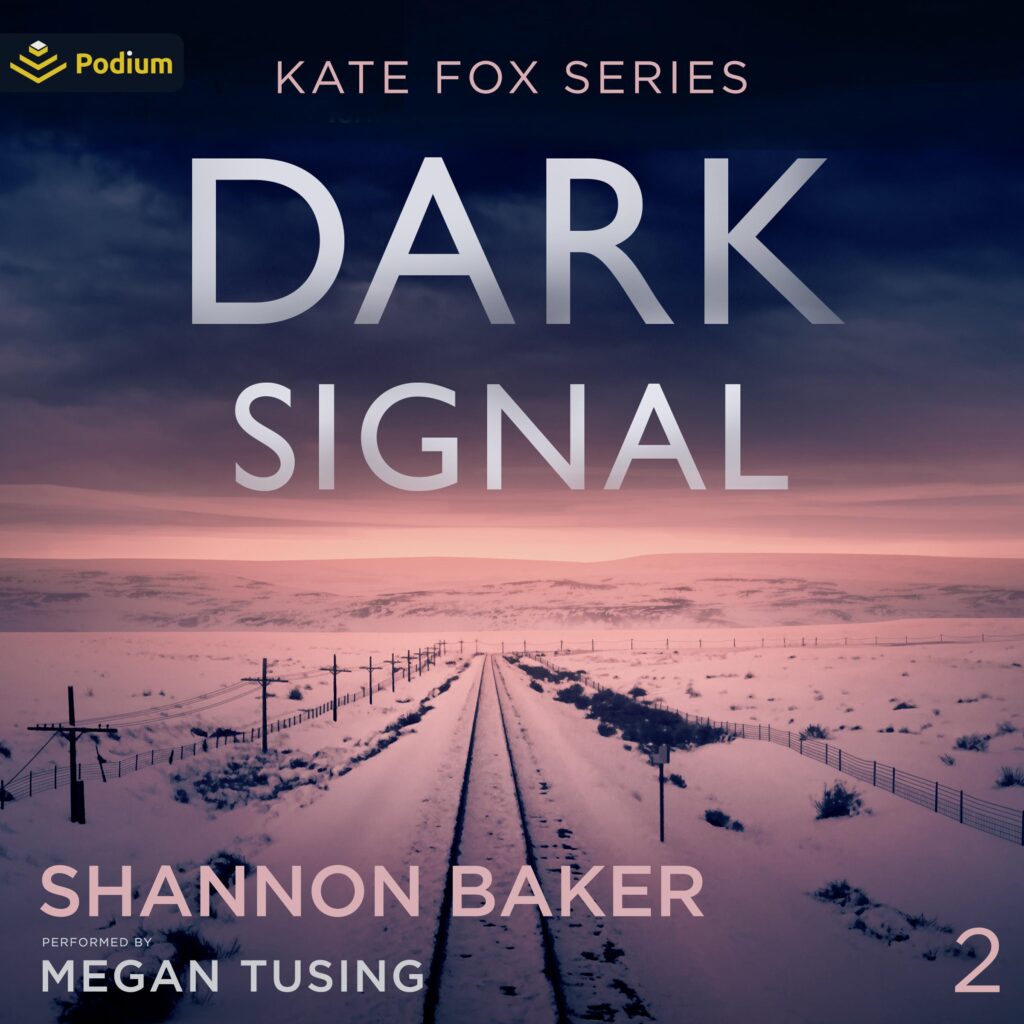 Things aren’t always as bad as they seem. Sometimes, they’re a lot worse.
Kate Fox has just defeated her ex-husband in the race for Grand County sheriff, but there’s no time for celebration. Instead, she’s called to the railroad tracks just outside of town. The train engineer is dead. His conductor is in shock. And Kate’s gut is telling her this is much more than just a horrific accident. The victim’s widow is behaving oddly. The neighbor’s story doesn’t add up.
The victim had recently made several enemies – and they all have motive for murder. As Kate works to solve the case, she knows she has to trust her instincts – even if that means disagreeing with State Patrol Officer Trey Ridnour.
With the stakes high and the whole town watching, Kate uncovers a plot darker than she ever imagined. The clock is ticking, and Kate knows it’s up to her to bring the killer to justice…before tragedy strikes again. 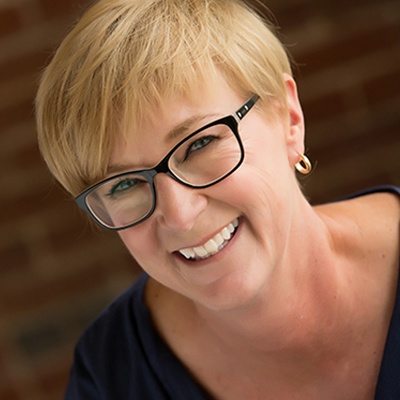 Shannon Baker is the award-winning author of The Desert Behind Me and the Kate Fox series, along with the Nora Abbott mysteries and the Michaela Sanchez Southwest Crime Thrillers. She is the proud recipient of the Rocky Mountain Fiction Writers 2014 and 2017-18 Writer of the Year Award.

A West Virginia native now based in Brooklyn, Megan is an actor and award-winning audiobook narrator. She developed a love of storytelling and a passion for language at a young age when first introduced to William Shakespeare, which eventually led her to pursue a career in acting. She has recorded over 250 audiobooks from her home studio with such publishers as Penguin Random House, Simon & Schuster, Hachette, Harper Collins, and more. Additionally, she has numerous credits in stage, film, and television. She holds a Bachelor of Arts in Theater from James Madison University. When not on stage or in the booth, she can be found knitting in the company of good friends. For more information visit [www.megantusing.com](http://www.megantusing.com)