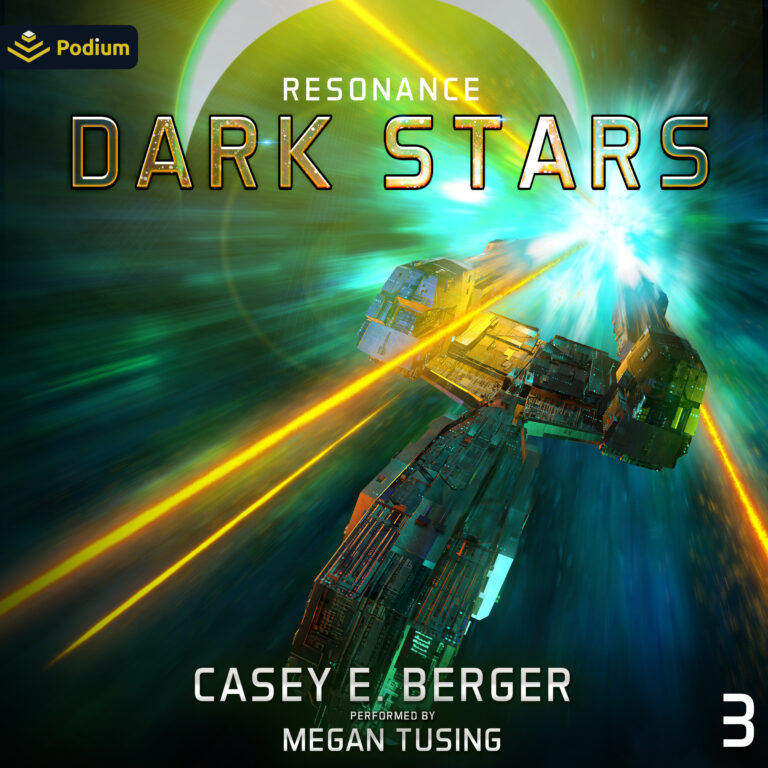 It takes more than one hero to save the galaxy. It takes all of them.

As Jaya struggles to recover from life-threatening injuries, Luka unites the dissident voices in the galaxy to create something better to take the Union’s place. But he soon finds that it’s much harder to build a civilization than it is to tear one down. Jaya seeks answers in her past about the man now terrorizing the galaxy, revealing still more mysteries about her father’s origins.

In Dresha, Tynan awaits trial, where he faces charges for treason. But clearing his name means revealing sensitive details about the resistance and betraying those he loves. Tynan must find another way to make his people see what’s happening in the galaxy, or his old mentor will succeed in bending the nation’s arc to his own goals.

Mara reluctantly assumes the throne of a divided Nareian Empire. As the nobility chafe under the rule of a new monarch, Mara and her allies try to shift Narei toward democratic rule. But as they struggle to bring about the reforms Narei desperately needs, a civil war threatens to throw it all back into chaos.

There are invisible forces shaping the galaxy. The war is not won yet, and the stakes might be larger than they ever knew.