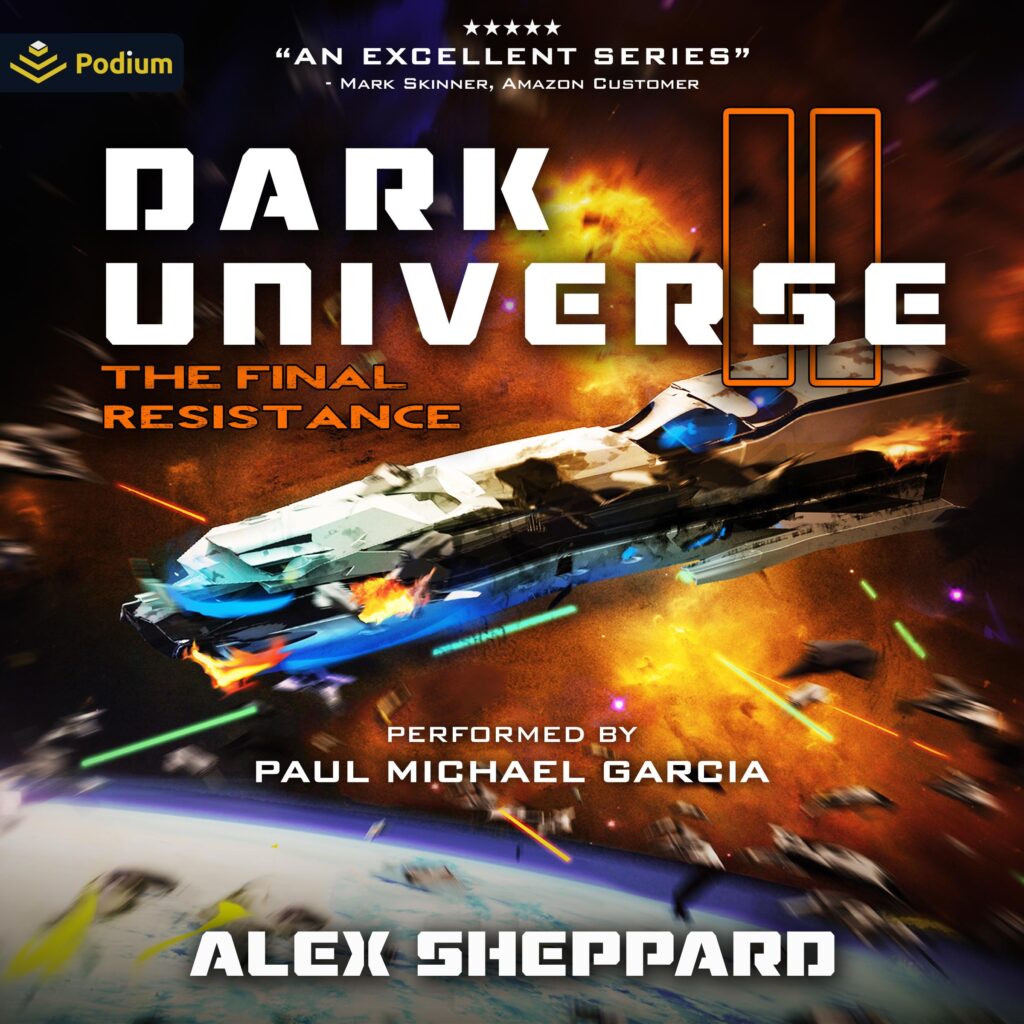 The second Locustan invasion has just begun, and the galaxy is already teetering. Milos is leading the fight but taking heavy losses. Annihilation seems inevitable.
The galaxy’s hope rests on finding the Fury, an ancient weapon of the legendary Unosi, which, if the legends are to be believed, had once stopped the Locustans. But the path to it has been long forgotten.
Ramya Kiroff sets off on a journey to find it, with hopes of delivering a miracle to the galaxy. Her quest is near impossible. Not only does she have to outrun the Locustans set to destroy the Fury, but also outmaneuver the scheming rival houses that are out to obliterate House Kiroff once and for all.
Can Ramya find the Fury? Or will she become just another casualty of war?