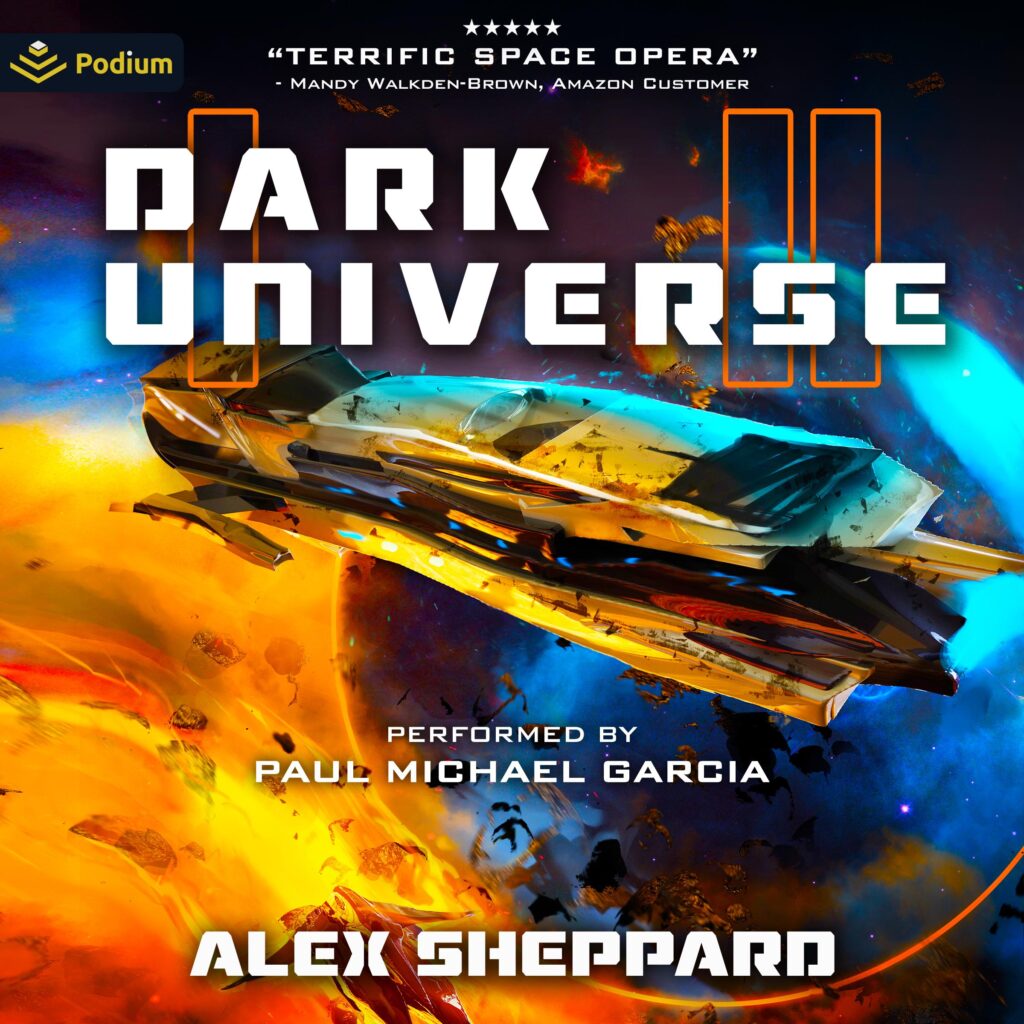 Former Captain of the Confederate Fleet, Terenze Milos is the hero of the Locusta-Vanga wars, said to have brought the galaxy back from the brink of extinction.
Now he lives in obscurity, running a freight operation on the derelict ship, Endeavor. When Captain Milos recognizes the unmistakable signs of deadly Locustan technology in a salvaged fighter craft – the Stryker – he sounds a warning. But the Confederacy isn’t listening….
Sole heir to the richest House in the galaxy, Ramya Kiroff has a life anyone would kill for. Only to Ramya, it is a living nightmare. Her father Tyrsten has no use for a female heir, except as bait. When Ramya is handed a diktat – she must marry a stranger who will run the Kiroff business empire in her stead – she decides she has had enough.
Ramya’s plan to escape her trappings is flawless. Until she steps into an old freighter, the Endeavor, and finds herself right in the middle of a galactic war with the deadly Locustans. It’s a war with monumental stakes – a loss would mean the end of life in the galaxy. It’s a war that the Confederacy does not believe has begun.
Guided by veteran Captain Milos, Ramya and the crew of Endeavor race across the galaxy to rally a ragtag band of troops to defend the front lines. They just might pull off a miracle, but first they have to outrun Trysten Kiroff, the Confederate forces, and ruthless bounty hunters.
A grizzled old captain with a mysterious past, a ragtag crew, and a stowaway with a secret – can this band of misfits save the galaxy from annihilation?