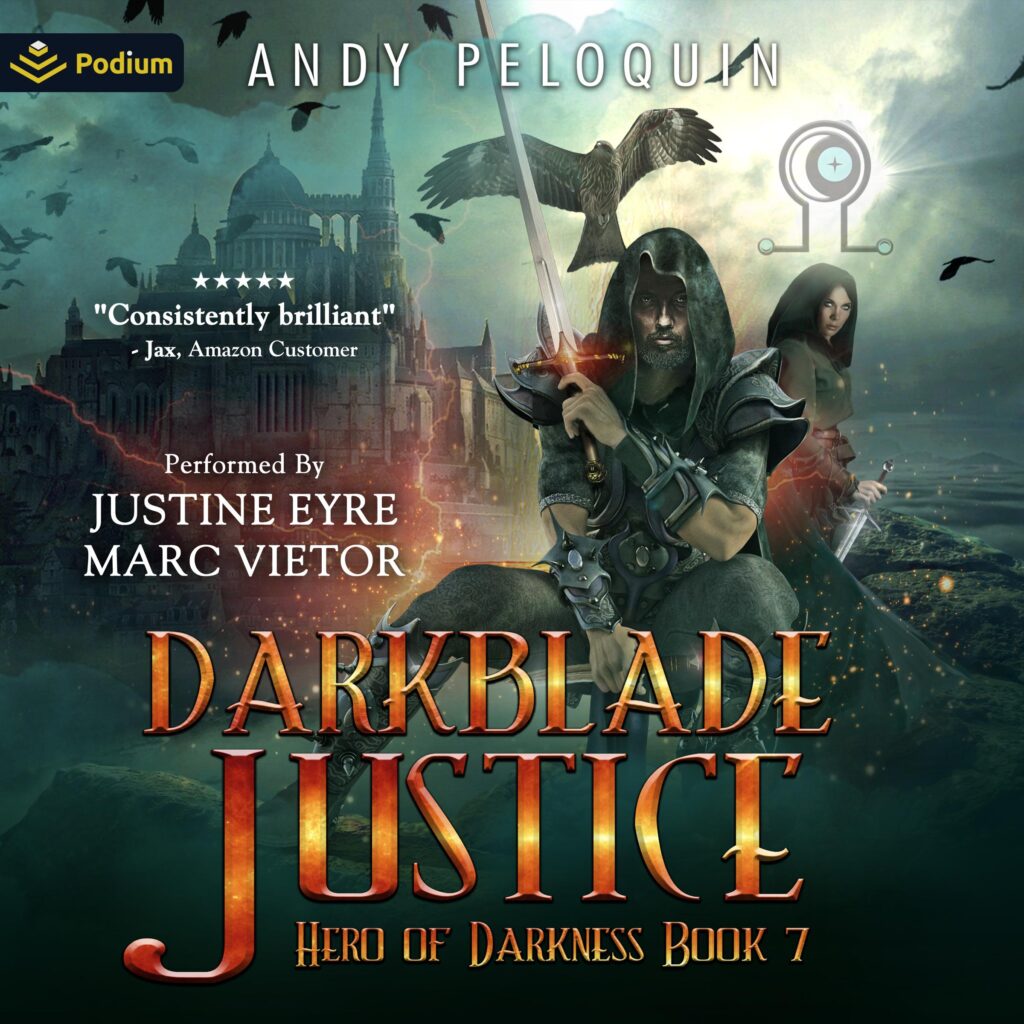 A tide of slain children. A hunt for a faceless killer. A clash of shadows and steel.
The Hunter of Voramis stalks a demon wearing human form. The discovery of a child slaughtered in a bloody ritual sets him on a path to hunt down the killers – and a collision course with the criminals that rule the Praamian underworld: the Night Guild.
Ilanna, Master of the Night Guild, faces a string of gruesome murders that threaten the peace of her city. The body count is rising, and a power-hungry Duke is eager to pin the blame on her and remove the Guild from power. She vows to unmask the culprit before more innocents are slain or, worse, her own followers wind up the next victims.
An immortal assassin and a cunning thief. Both are determined to bring justice to the slain at any cost.
As long as they don’t kill each other first.
An epic clash 10 books in the making! Worlds collide as the Hunter and Ilanna face off in a battle for the city of Praamis.