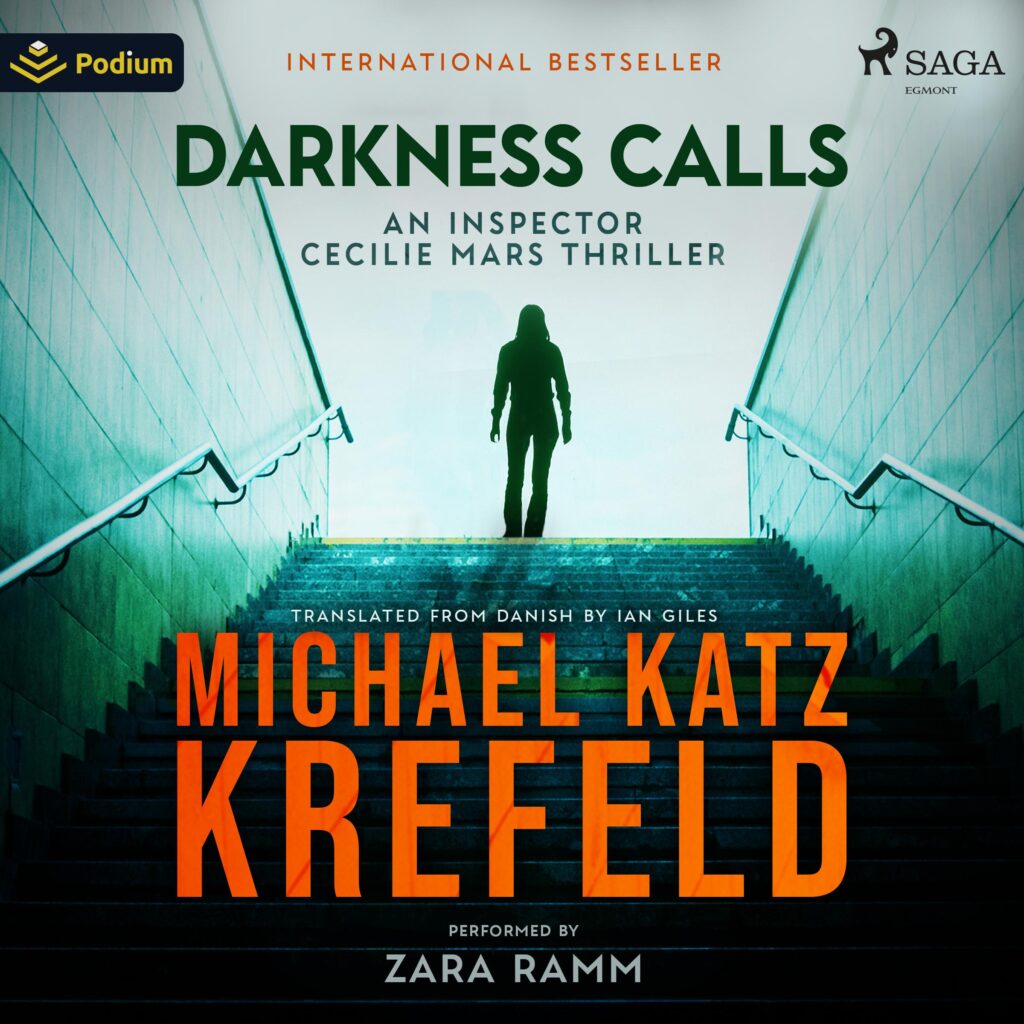 When a newly promoted police inspector becomes the target of a blackmailer, she struggles to clear her name. But is she fighting for justice—or revenge?

Police inspector Cecilie Mars is a different kind of cop. She has a heavy cocaine habit, fantasizes about vigilante violence, and constantly falls in love with men she shouldn’t. Late one night, while tailing a suspect, Mars makes an ill-fated choice that has far-reaching consequences. Unluckily for her, her misstep has been observed and filmed. Now, an anonymous foe is threatening to reveal the truth unless she submits to his terrifying agenda.

Inexorably, Mars is drawn into a sinister blackmail scheme that could derail her career. At the same time, she’s haunted by the feeling that the shadowy figure behind the threats is well known to her—and growing ever stronger. But who is he? And how far is she willing to go to stop him before she loses everything?

Perfect for fans of The Bridge and Netflix’s The Chestnut Man, Darkness Calls is the first book in a trilogy of hard-hitting, big-city thrillers from Scandinavian King of Crime Michael Katz Krefeld.