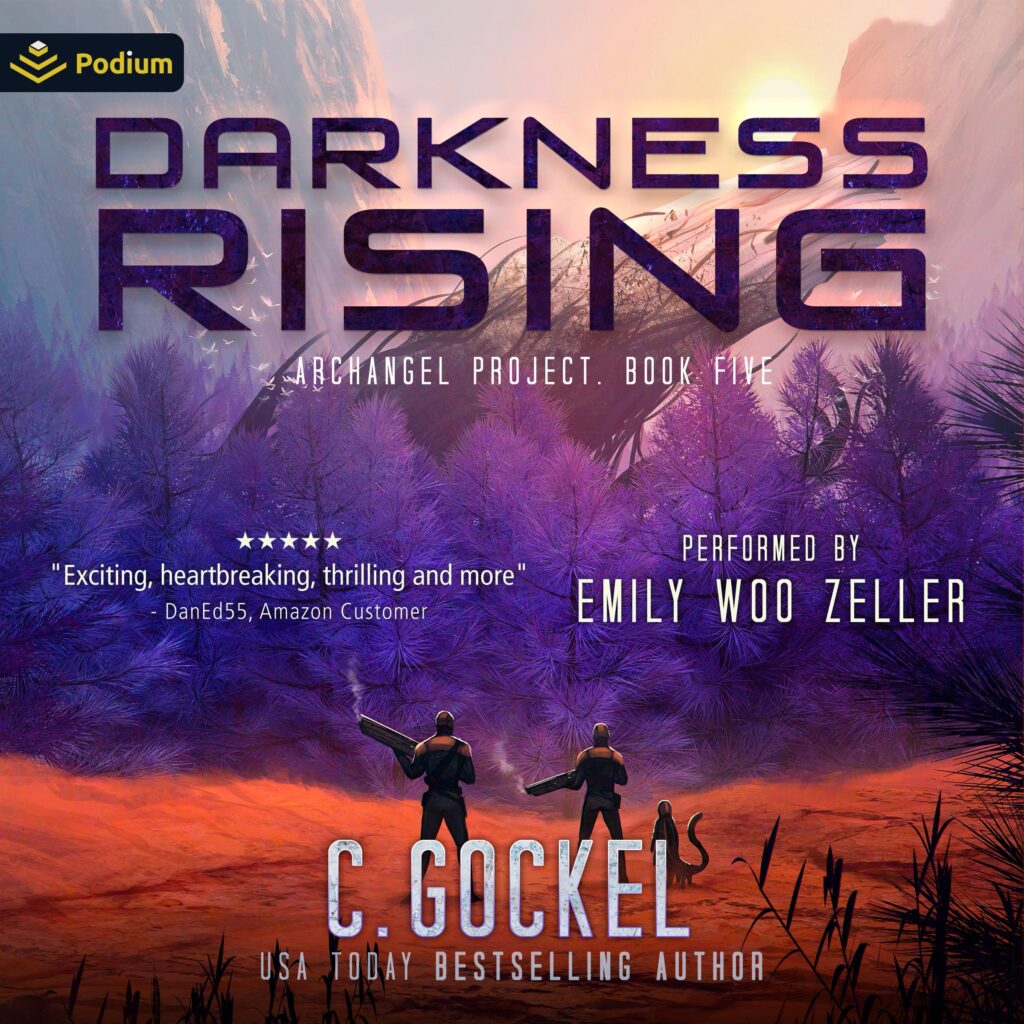 At the edge of the galaxy, a research station has gone dark.
Volka, 6T9, and Carl Sagan are called to help in the rescue mission….a mission that triggers telepathic nightmares in their starship so terrifying battle hardened Galactic Marines breakdown and weep.
They’re about to discover some nightmares are real.
The darkness is rising.