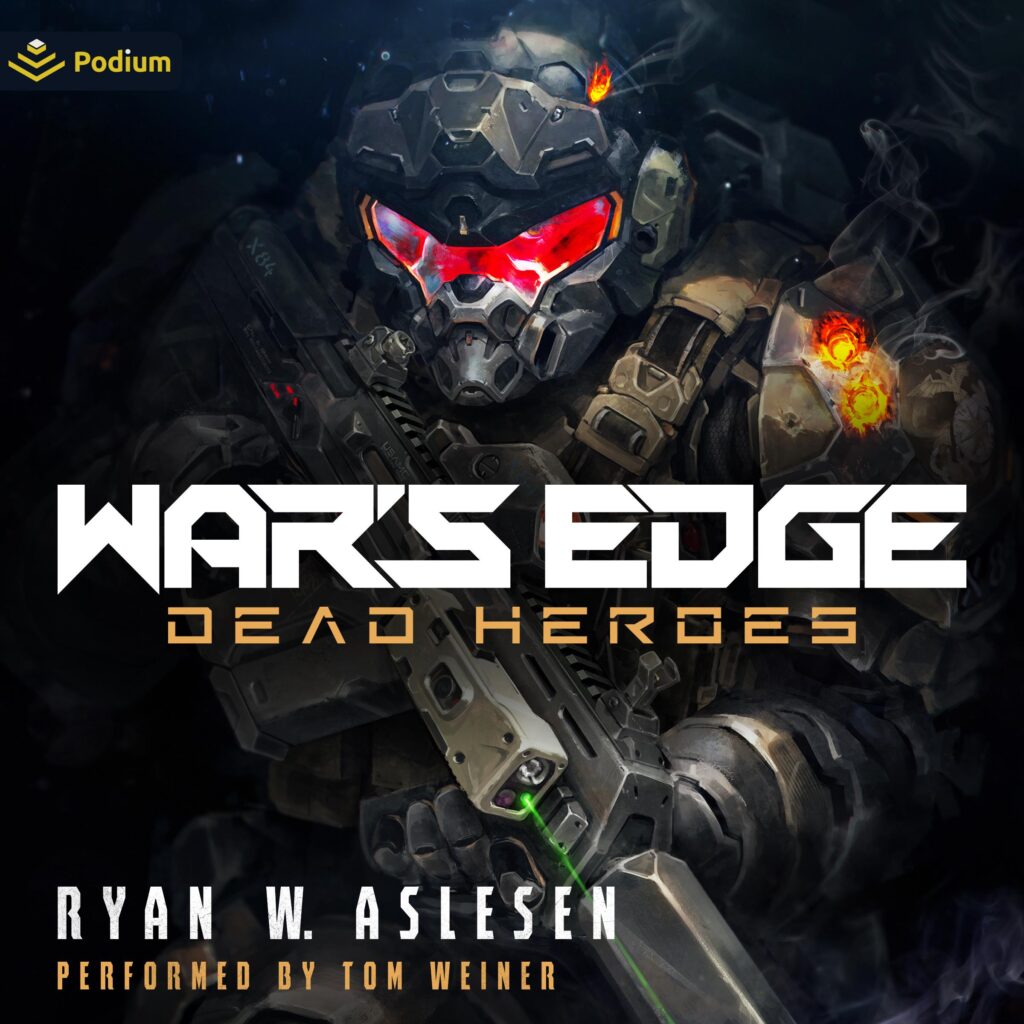 At the bleeding edge of space….
In the 35th century, mankind has colonized vast reaches of space, yet war remains constant as galactic governments and interstellar corporations fight for control of resource-rich planets and lucrative interstellar trade routes. And if centuries of war has taught man one thing, it’s that planets are valuable and lives are cheap.
In a desperate attempt to escape his current life, Mark Rizer drops out of his prestigious university and enlists in the elite Marines of the United Systems Alliance defense forces. It’s a decision that will take him across the galaxy, first to endure a sadistic boot camp designed to transform him into a ruthless killing machine, and then to join the ranks of the hardened Marines of Murder Company.
Deployed to Verdant, a remote jungle moon at the edge of Alliance space, Mark finds himself fighting a ghostly enemy in an unending conflict where victories are measured in body counts and death is the only ticket home. The daily grind of combat patrols transforms good men into cold-blooded killers and weak ones into bitter memories. At the bleeding edge of space, Mark learns the true cost of war as he fights for his life, his platoon mates, and his humanity.
In the 35th century, war has evolved.
Man hasn’t.
Warning: This book contains graphic violence, profanity, and sexual content. It is intended for a mature audience. Listener discretion is advised.