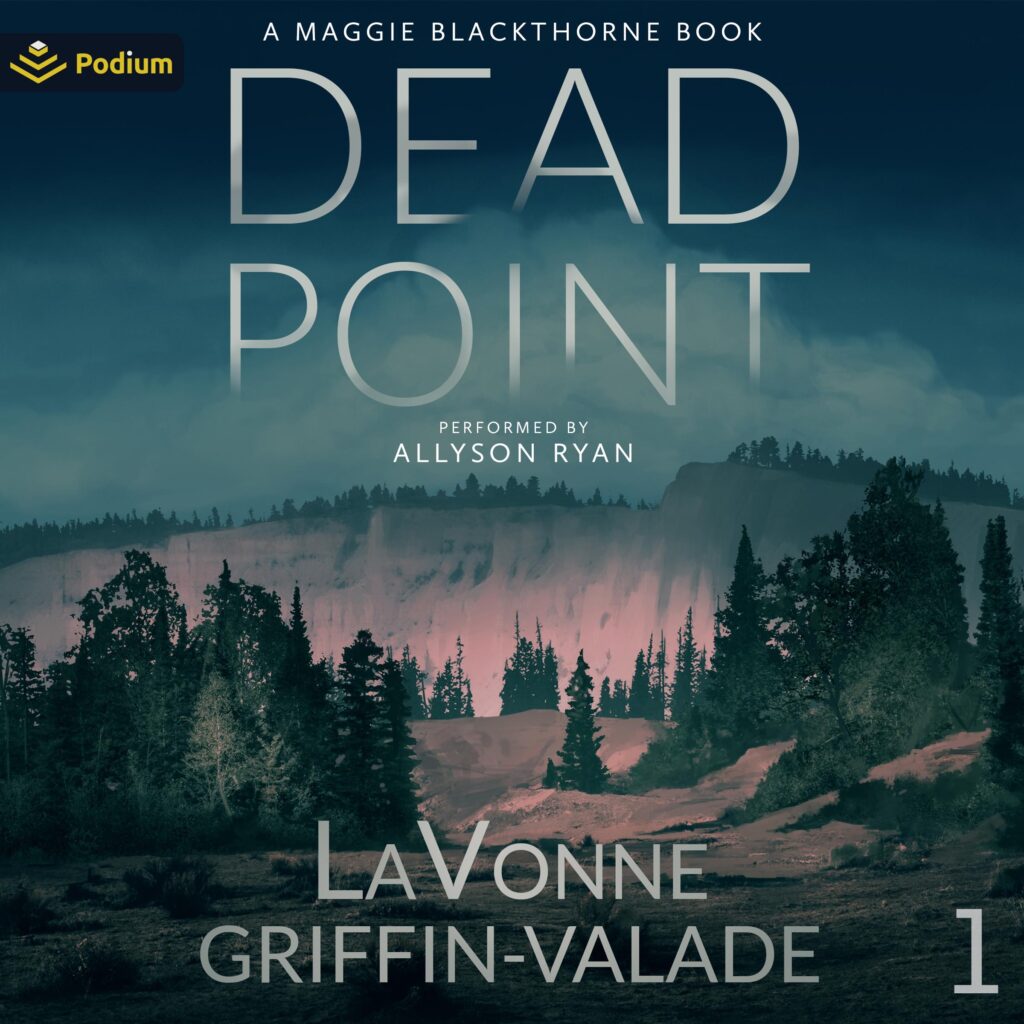 When Maggie Blackthorne returns to her hometown after nearly 20 years to serve as an Oregon State Police Sergeant, she expects to deal with the usual suspects—drunk drivers, oxy slingers, and the occasional rural scofflaw.
But after she stumbles upon the bullet-ridden bodies of twin brothers, she realizes she’s stepped into something much more sinister. With little homicide experience, Maggie and her partner, Trooper Hollis Jones, find themselves thrust into the murder investigation.
And when a third man turns up dead, Maggie fears it’s only a matter of time before the killer strikes again. As they race to piece together what happened, Maggie and Hollis discover a tangled web of theft, deceit and deals gone bad.
Faced with multiple motives and several persons of interest, Maggie and Hollis finally catch a break—but are they willing to risk everything to put the murderer behind bars? 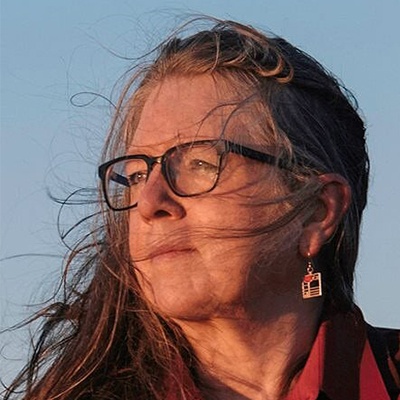 LaVonne Griffin-Valade lives in Portland, Oregon and works as a full time writer. Dead Point, the first book in the Maggie Blackthorne Series, is her debut novel.