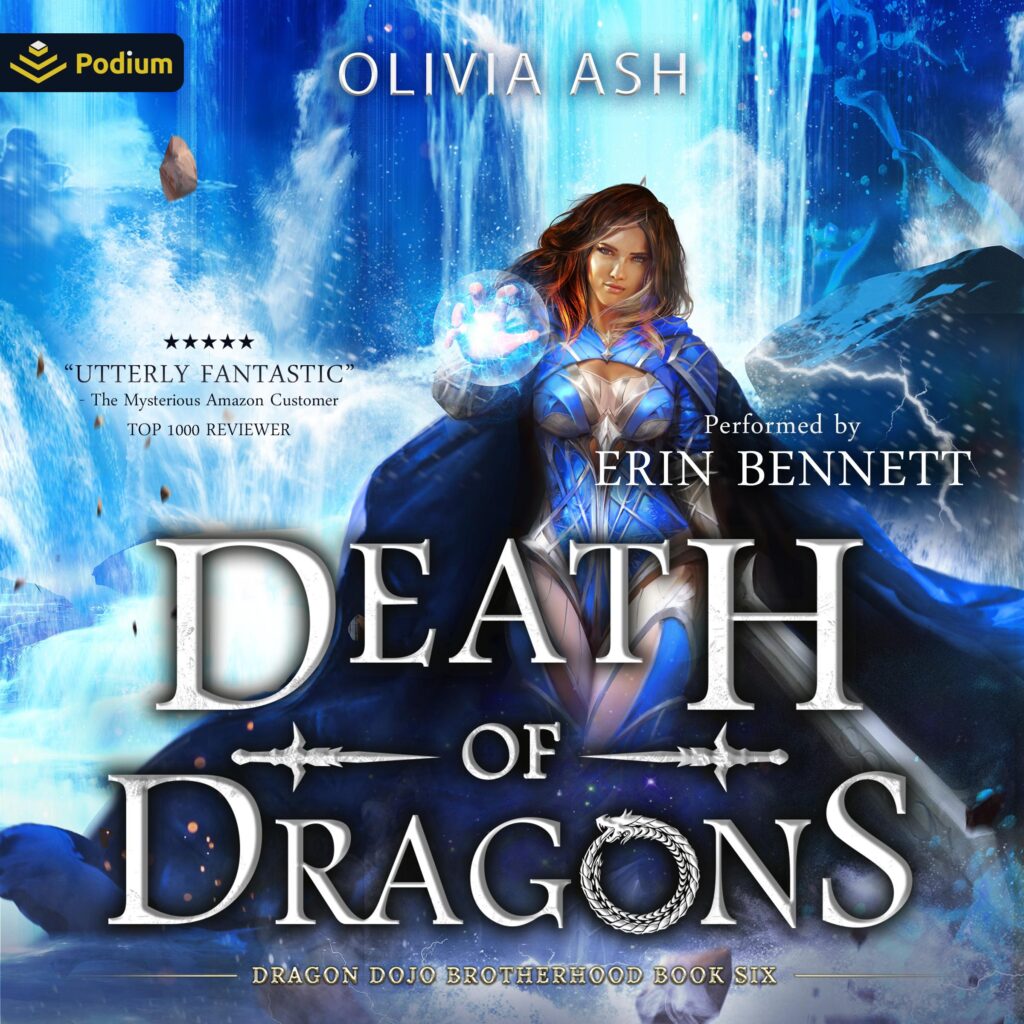 Death is in the air.
It always seems to be, lately. Blood. Mayhem. Destruction. It just follows me. The people after me – they’re relentless. They’ve hunted me from the moment I stepped into this new power. They say it’s not mine. That it belongs to the dragon Bosses. Hell, maybe even to the gods themselves.
Well, anyone who wants my magic can fight me for it.
I’m a diamond dragon, and the only one of my kind. Though I’ve been able to keep that a secret while my dragon and I get to know each other, we can’t hide the truth much longer. Sooner or later, we’ll come across a battle I can’t protect her from. We’ll have to go into the ring together, and once we do, there’s no turning back.
Because there’s only one thing the Bosses want more than my magic. They want me.
Vengeance, justice, honor; whatever the powerful dragons of this world try to take from me, I’ll get back three-fold. Good luck to the fools who try me.
Death of Dragons is a full-length novel with a badass heroine, a riveting storyline, and an alternative relationship dynamic. Get ready for a heart-pounding story filled with a dragon shifter romance unlike anything you’ve listen to before. Buckle in for heart-pounding action, breathtaking magic, dragon shifters, sexy bad-boys with badass weapons, deadly assassins, four drop-dead gorgeous leading men, and lots of toned muscles. Most importantly, a young woman’s journey of justice, self-discovery, and freedom as she steps into the truth of who, and what, she is.