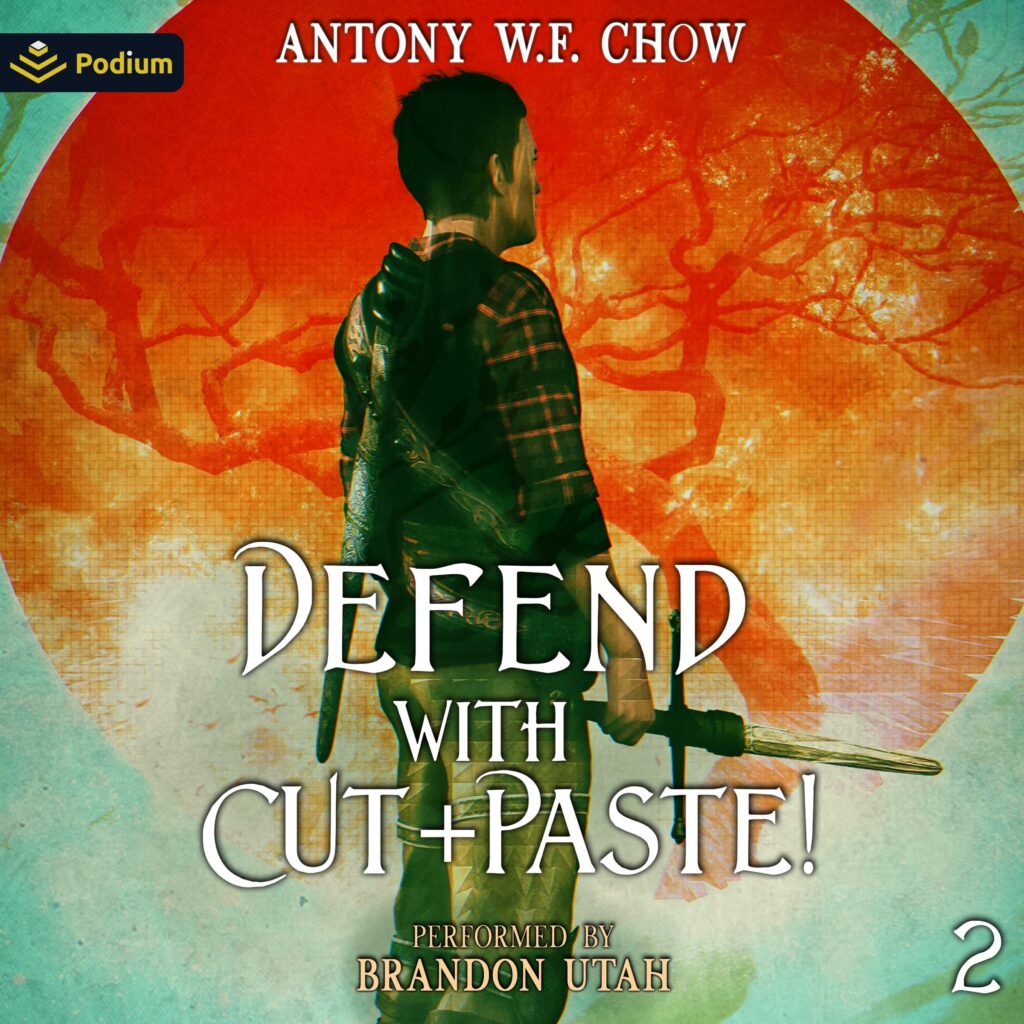 How high will he rise?
Vure de Kecci has done it! He rose from the shadows of a ruined barony and war captivity to become a city lord of an independent nation. But now that Vure has tasted moderate success, he desires more: vengeance against his parents’ murderers, locate his missing half-sister, and deal with his ever-growing enemies. Thankfully, Vure’s abilities are expanding exponentially to match his ambitions. And so, he must defend with Cut+Paste!
This story is inspired by Living in this World with Cut & Paste, a Japanese light novel by the late Sakuya (Tsugikuru). However, the characters, plot, and world setting are wholly new and original. It contains LitRPG/Gamelit and harem elements, as well as enslavement, cursing, graphic violence, and explicit sex scenes.

_Brandon Utah is an award-nominated, California-based Romance and Alternative Romance narrator with nearly 100 titles to his name. Brandon compliments his narration work with accent study and vocalization. When not working behind the microphone, he enjoys wilderness adventures, skiing, and volunteer opportunities in his hometown._