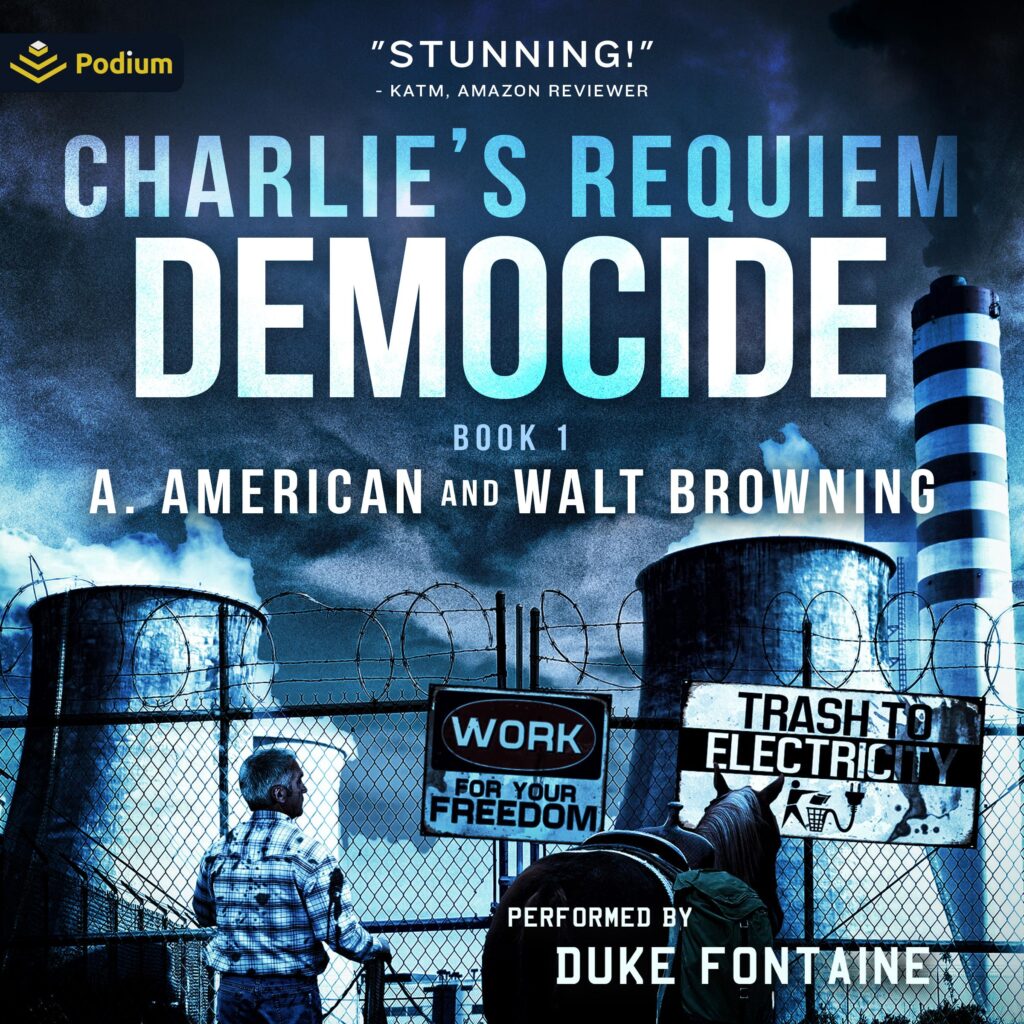 Charlie finds herself caught in the city as it degenerates into chaos following an EMP attack.
Charlie, a successful pharmaceutical sales rep, has no background in prepping or survival. Thrust into a do or die situation, she quickly learns that leaders in Washington are working to change the country as she knows it. Her world has become a race to freedom while attempting to avoid capture by the new government’s agents. She must do this while trying to escape from a city with millions of residents as food, medicine, and the rule of law all disappear.
Can Charlie and her group learn to survive, or will the lack of knowledge become their fatal flaw?