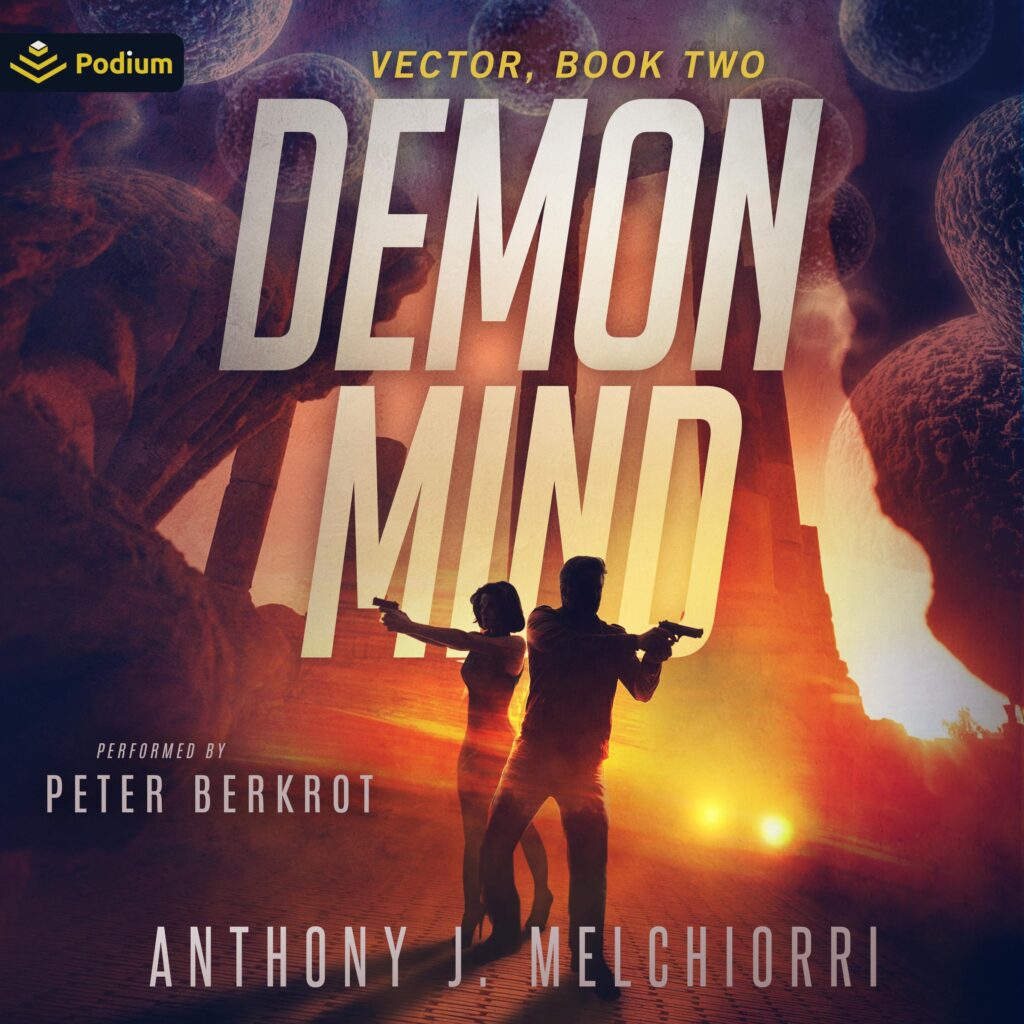 A CIA field officer monitoring chemical weapon smuggling in Jordan is missing and with him, the trail for those deadly weapons.
Skilled Vector operatives Alex Wolfe and Skylar Cruz are deployed to find them before they fall into the wrong hands. But they’re not the only ones on the chase. When Vector is ambushed, they find themselves at the mercy of the strange chemical weapon they were sent to track. A weapon based on technology far more insidious and dangerous than they ever could have imagined…one that affects their very perception of reality.
Demon Mind is book two in the Vector series, where high-octane action and suspense collide with real science and technology.