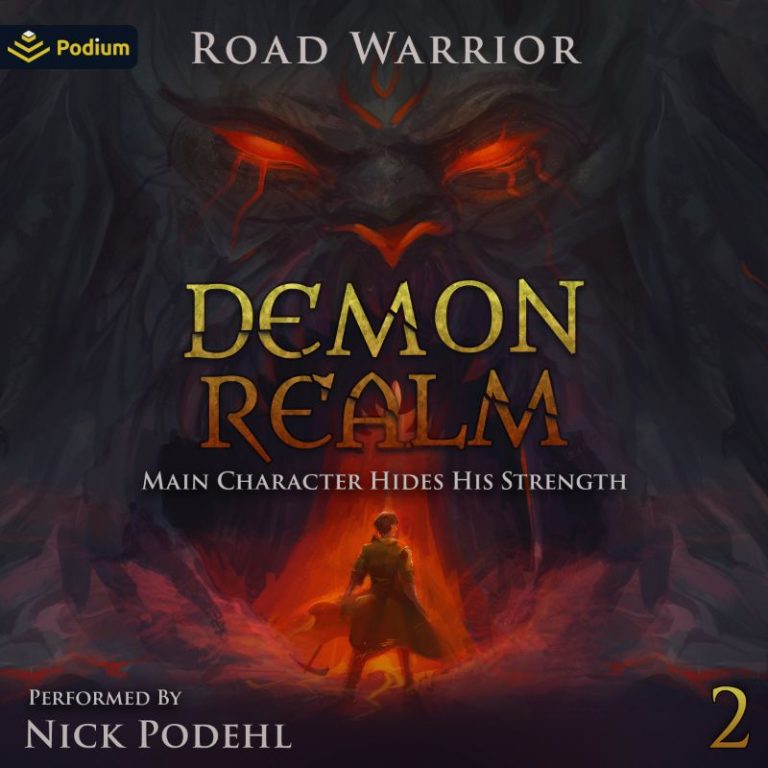 The journey of the Enemy of the World continues as he steps foot in the fields of conflict on the frontlines of the Demon Realm.

“Do you truly believe that you can delay the Calamity? Even if it could be delayed, how much more sacrifice can you justify? Until everyone except your lot is killed?”

Wielding the might of magic obtained under the noses of his enemies, Sungchul travels in search of opportunities to hone his powers of cosmomancy and alchemy to put an end to the first of the prophesized calamities. Unlike before, time is not on his side. Conspiracies brew in the dark, eating away at the foundations of the frontlines holding back the all-consuming army of the demons that threaten to unleash unimaginable horrors upon the world. The world titters ever closer to the edge of ruin, and the hour grows dark.

Delve deep into the labyrinth of an ancient race whose walls are filled to the brim with those sacrificed for the sake of power. Tag along on a quest of vengeance into the mist-filled den of the devils, and observe as he brings war to the forces of evil threatening to consume the world. However, never forget that it is not for the sake of humanity’s salvation that he wields his indomitable hammer….