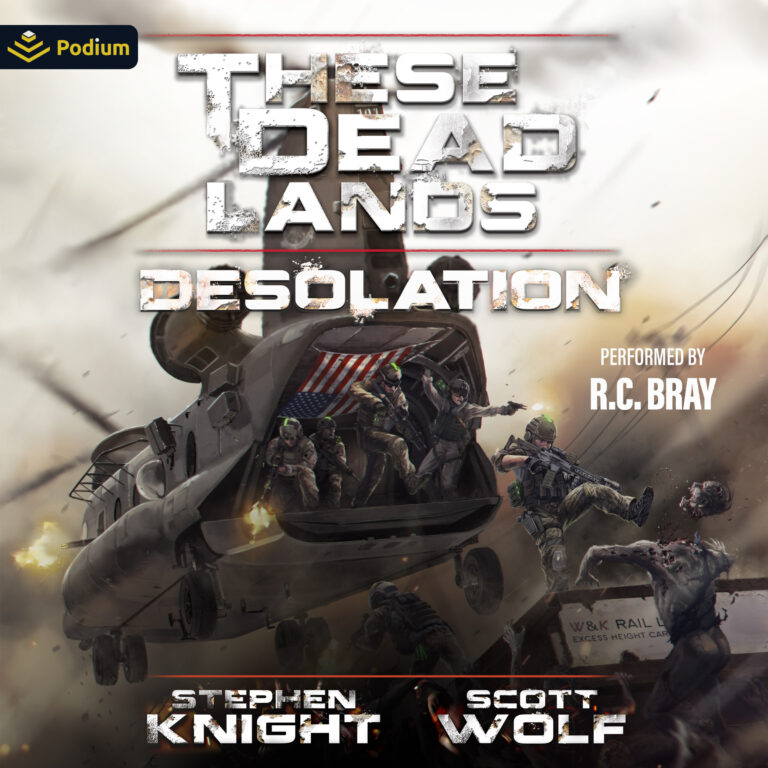 Overrun and forced to escape the killing grounds of Fort Indiantown Gap, the survivors of the 10th Mountain Division once again find themselves on the road, in search of sanctuary from the threat of the reekers.

With a new plan in hand, Captain Phil Hastings, Master Sergeant Slater and the acting President of the United States, Henry Cornell, lead their group of remaining forces toward Fort Bragg, NC, in an effort to enact Contingency operations that will save the United States from the clutches of the dead.

Meanwhile, Sergeant First Class Carl Ballantine, Staff Sergeant Guerra, and the remnants of the 10th Mountain Division join the National Guard and surviving civilians as they head west. Their destination: the fortress city of Colorado Springs.

Each group has its own mission…yet they are both inextricably linked. If one fails, the other is doomed as well. Hastings needs to save the nation, and Ballantine and the remnants of the storied 10th Mountain need to save Hastings. The only thing that is clear in all of this is that everyone needs to be saved…from the ravenous reekers.