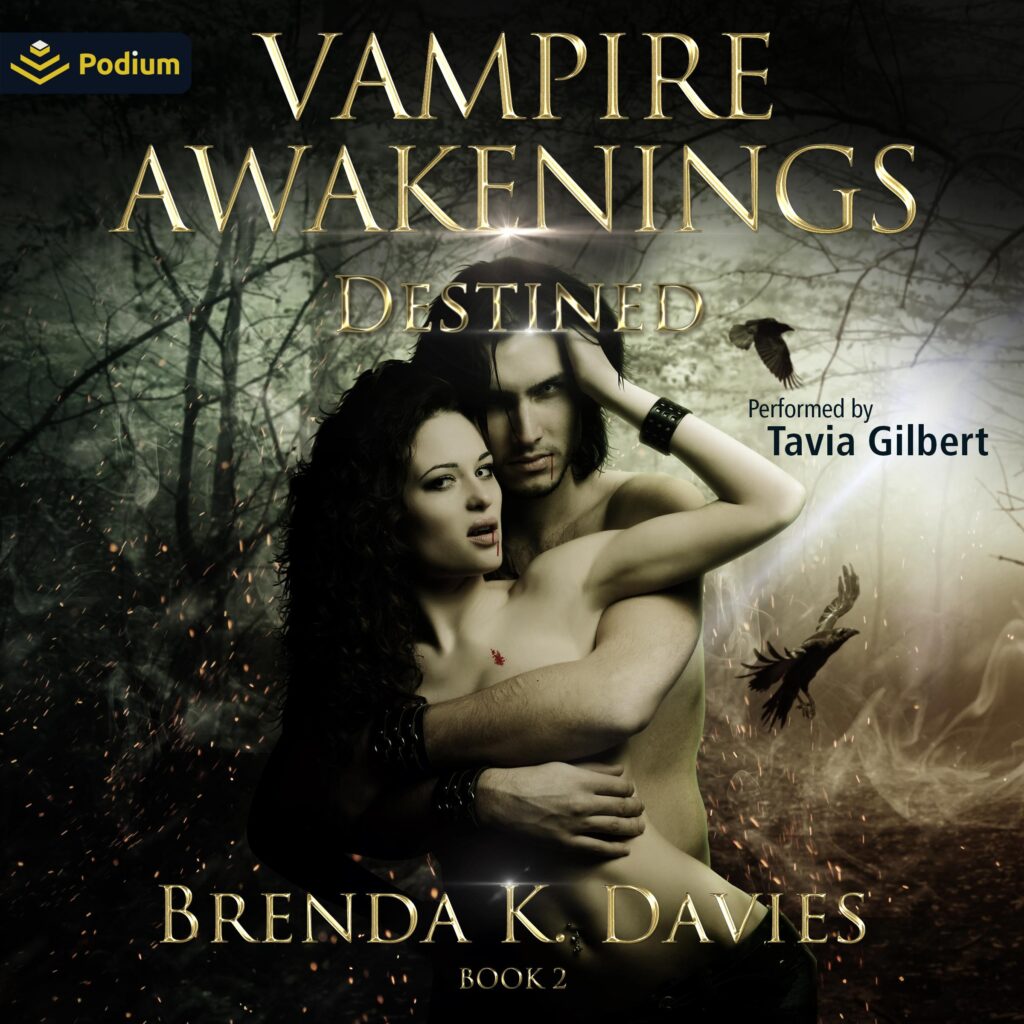 Terrified of becoming mated like her parents, Isabelle has locked herself away in order to avoid their fate. She is content to stay sheltered among her family, hidden away as she lives out her days away from the human race and the world. Despite her determination to remain alone, her world is rocked when a person from her parents’ past arrives at their door, bringing with them the powerful and stunning vampire Stefan.
Though Stefan is not expecting to arrive at a nest full of vampires, he is immediately drawn to the vibrant, often defiant, and willful Isabelle. To his surprise Isabelle does everything in her power to avoid him and her desire for him. No matter how hard she tries to fight it, Isabelle begins to realize that trying to deny her destiny may just destroy them both, as there are some things that cannot be stopped. But just as she begins to let her guard down, Stefan’s dark and deadly past catches up to him and threatens to destroy them both.