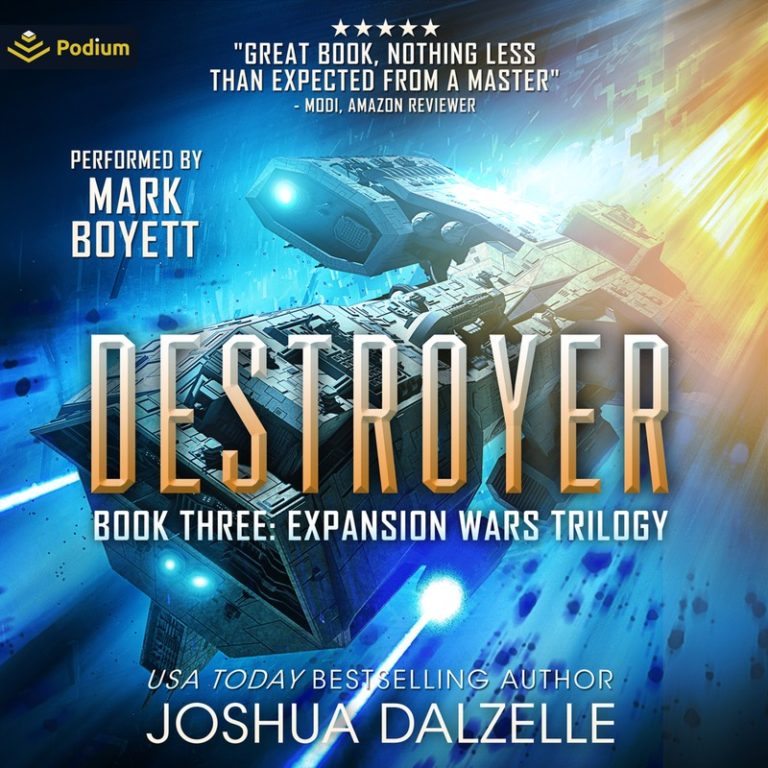 A relentless enemy … An old wolf’s last hunt … The future of two species hanging in the balance.

The Darshik war machine is flagging, but the war is far from over. Even as an exhausted Federation military tenses up for a counterattack after repelling the last Darshik invasion, reports are coming in of a new, more powerful class of ship that’s striking deep into Terran space.

Captain Jackson Wolfe has been given the fleet’s newest, most advanced destroyer and tasked with eliminating this new threat before it can claim any more human lives. What he finds, however, is immeasurably more dangerous than just some new class of starship … it’s a horror that could lead to the destruction of both their species if it isn’t stopped.

Destroyer is the third book in the Expansion Wars Trilogy and part of the number one bestselling Black Fleet Saga. 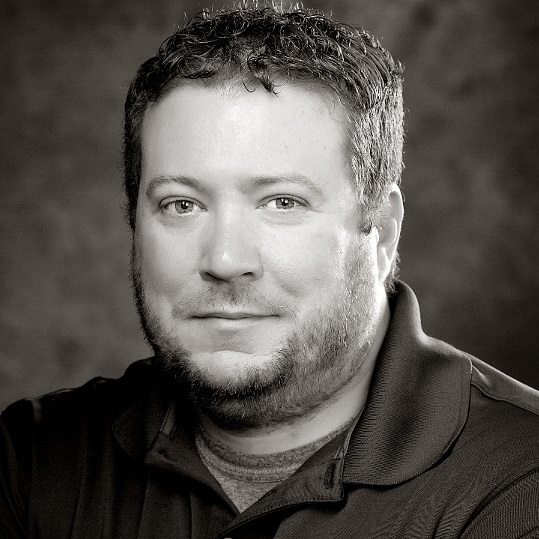 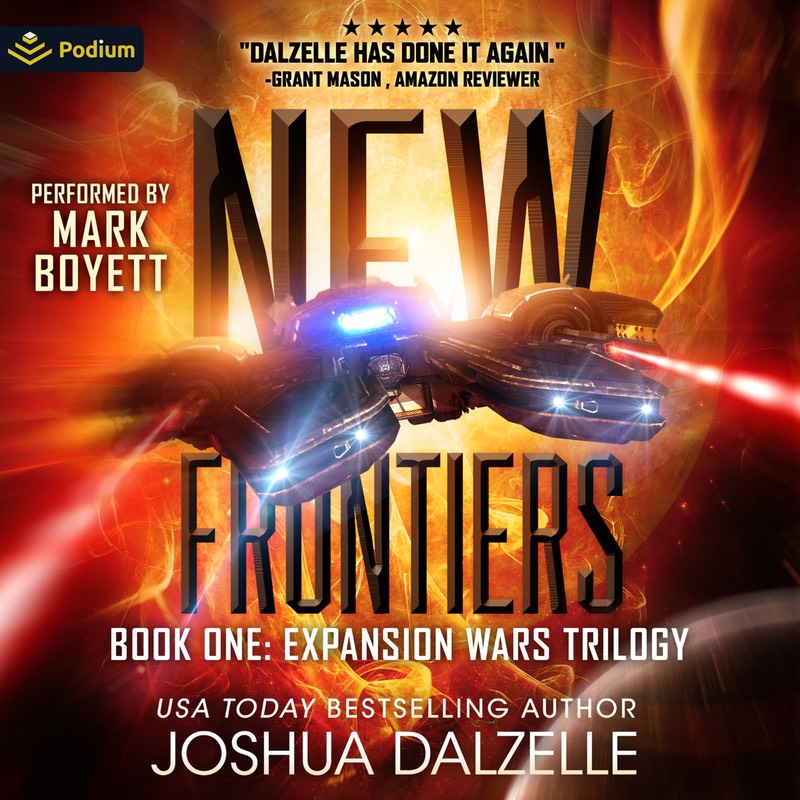 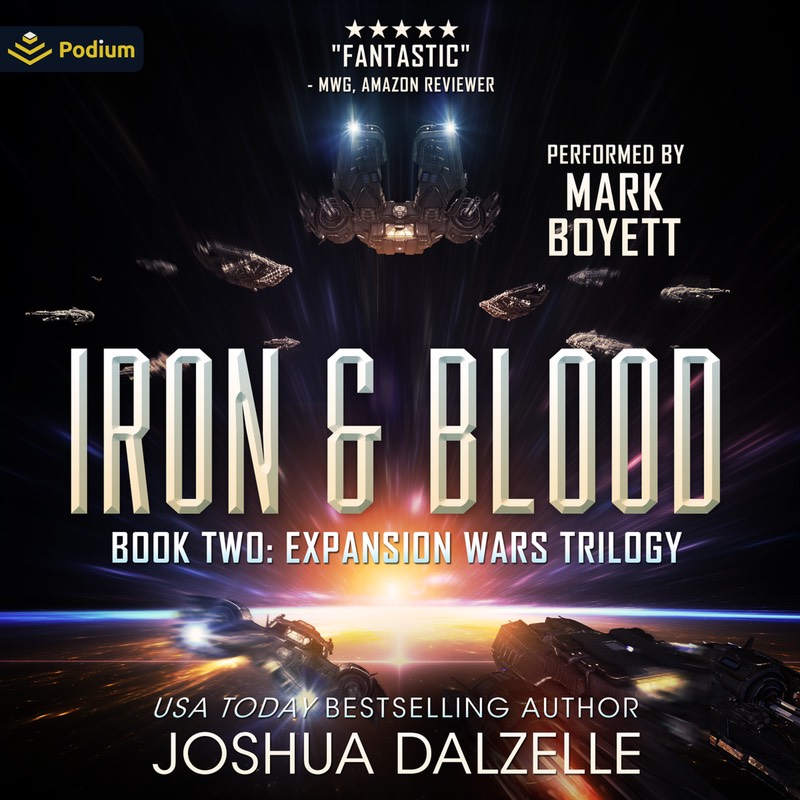 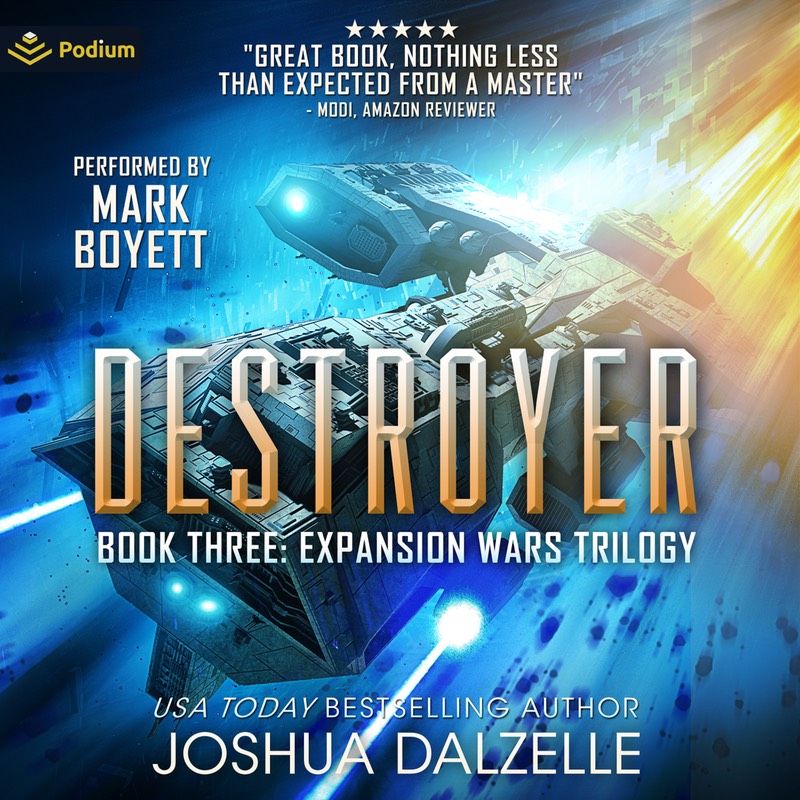